Abed Azel ‘Abed’ Yusop is a Filipino esports cyber athlete, who hails from Dasmarinas in the Philippines. He is currently competing in Dota 2 for Fnatic, taking on the solo middle role for his team, playing his best hero, Meepo and his favourite champion, Invoker. After a long day of dota 2 gaming, Yusop loves to eat a cheeseburger with fries while catching up with his preferred tv show, House of Cards. If Abed had one million dollars in his pocket, he would use them to increase the awareness of virtual gaming, host more dota tournaments and hire coaches to guide new players into esports.

Abed became interested in gaming when he was only 3-years-old through his parents who owned a small Internet Café. Many of his online games at the time were GunBound and Defense of the Ancients, Counter-Strike and Ragnarok. He would play with other gamers who were twice his age and being the youngest player; he managed to keep up with the top players in his group. 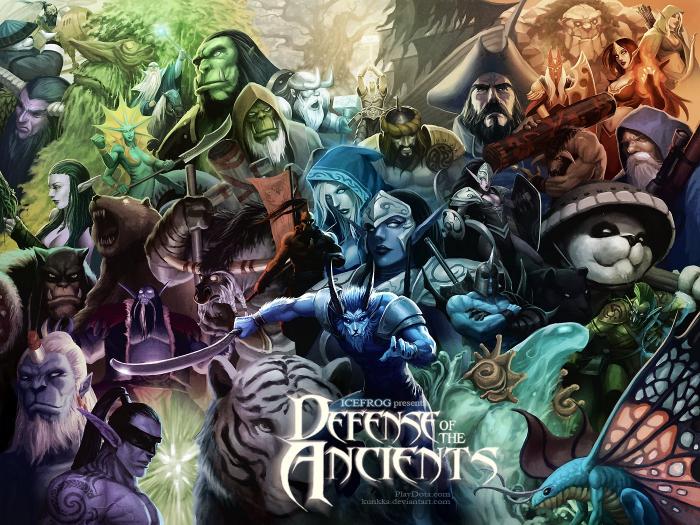 Way back in elementary school, Azel was given a task to write an essay about himself with the idea that he will become a top professional gamer. Gaming was already a part of his life and from then was driven by the ambition to be one of the best Dota players in the world.

He started playing Dota 2 at the beginning of 2014 and pursued a competitive career in March 2015 with his very first team, Trackmate.Tric. His secret to becoming a pro player was playing a lot of pubs and watching match replays as well as the drive to be the best player in Dota 2. He admired top players w33, Arteezy and Notail watching them play at esports events, learning gameplays and strategies.

Fnatic is a UK esports gaming company that was established in 2004 by Sam Matthews. The FNC squad is famous for its CS squad as well as winning the Esports Award of the Year in 2006 and 2009. The association expanded to support more teams that compete in different esports games like CS: GO, Dota 2, FIFA, Heroes of the Storm, League of Legends, Rocket League and Vainglory.

Fnatic Dota team that was created in November 2011 and has become one of the SEA favourite esports squads. The Dota 2 lineup consists of the pro players EternalEnVy, Abed, Ohaiyo, DJ and pieliedie who will continue to represent FNC in the upcoming events, striving to be the top esports team.

Since November 2017, Abed has been competing for Fnatic where he has participated in the most recent esports tournaments such as the premier DreamLeague Season 8 as well as the qualifiers of Galaxy Battles II: SEA, MDL Macau SEA and the Dota Summit 8: SEA. Over the past year, Abed has had the gaming experience of competing against some of the top Dota teams like Navi, TNC, Mineski, Complexity, Immortals, Virtus. Pro, NP as well as Evil Geniuses among many.

The highest earnings so far in Abed’s gaming career was while competing for Chaos at The International 2017. Azel and his dota 2 team were defeated by LGD in the Lower Brackets Round 2 with a score of 0-2. Despite the loss, Chaos ranked in twelfth place to win a total prize of stunning $370K.

Another remarkable accomplishment for Abed and his team Execration at the time was his participation in the major MPGL Southeast Asian Championship. The Dota unit won against top esports team, MVP with the score of an unbeatable 2-0. They took home the major title and proudly claimed a reward of $30K.