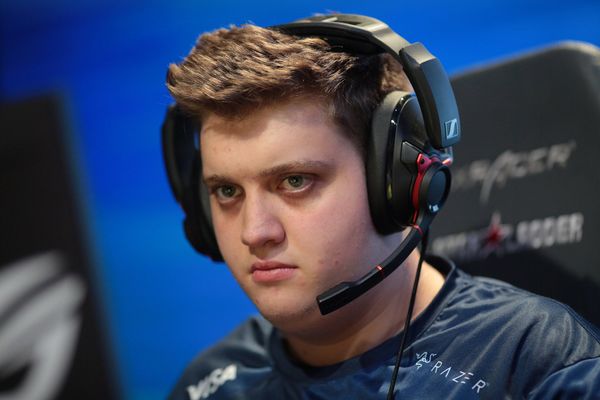 Ricardo ‘boltz’ Prass is a 20-year-old Brazilian player who competes in Counter-Strike: Global Offensive. He is currently a part of the SK Gaming roster taking on the position of the entry fragger, helping his unit towards winning esports tournaments.

Outside of gaming, Ricardo enjoys eating pizza while watching the Harry Potter films. In his spare time Prass loves to listen to his favourite heavy metal band, System of a Down. Ricardo is an esports fan of the Fnatic team and follows top players, Get_Right and Fallen for their gameplays and smart tactics.

Ricardo started his professional career playing Counter-Strike: Global Offensive with an esports team, Downstage, seeing that he could earn money from his passion for gaming. When he did have the finances to own a computer of his own, he decided to stop studying to dedicate his life to pro gaming.

SK Gaming is a german esports association that was established in 1997, with its headquarters based in Oberhausen under the original name, ‘Schroet Kommando’. Over twenty years have passed and the gaming company has grown to support professional teams that compete in FIFA, CS: GO, Hearthstone and Vainglory.

SK Gaming made a name for themselves widely known for their CS: GO success in esports events. The roster was created in 2013, signing on the Lemondog’s team. To carry on the SK legacy are pro players Fallen as captain, fer, coldzera, TACO  and the latest addition to the lineup is boltz who is on trial at the moment.

Prass has gained the competitive experience playing against some of the world leading esports teams such as CLG, Team Liquid, Cloud 9, Echo Fox, Optic Gaming, Team Solomid, Renegades and NiP.

The latest accomplishment for Boltz was with his new team SK Gaming competing at the EPICENTER 2017. The CS: GO squad beat Virtus.Pro with a record of 3-2 in the premier event, taking the championship title to claim their great win of $250K.

While with Immortals, Boltz attended PGL Major Krakow 2017, winning his second highest prize in his pro career so far. Prass and his unit IMT lost to Gambit Gaming to finish in second place at the premier event, to scoop a prize of $150K.

Boltz great achievement was while competing for Tempo Storm in 2016, taking the title of the Premier match, CEVO Gfinity Pro-League Season 9. Ricardo and the CS:GO squad defeated SK Gaming with the score of 3:1, to claim their deserving prize of $55K.