NALCS: Predicting The Teams of Franchising

The promotions are over. World’s is around the corner. Teams are still battling over which will win the auto qualification and which will make it off of points. A few cling to hope for a repeat of the Cloud9 miracle run of 2015. But already the talks about the future of LCS in North America have begun as teams prepare sponsors and money to grab their spot in the new franchising system of the LCS.

This might be difficult to do as there are still 4 more months remaining in 2017 and another 2 until the teams are officially announced, but I’m going to attempt to guess all of them now. Be warned, these are only educated guesses based off of money, sponsors, fan base, etc. in order to do the best job possible. Let’s start with the easy and work our way to the near impossible. 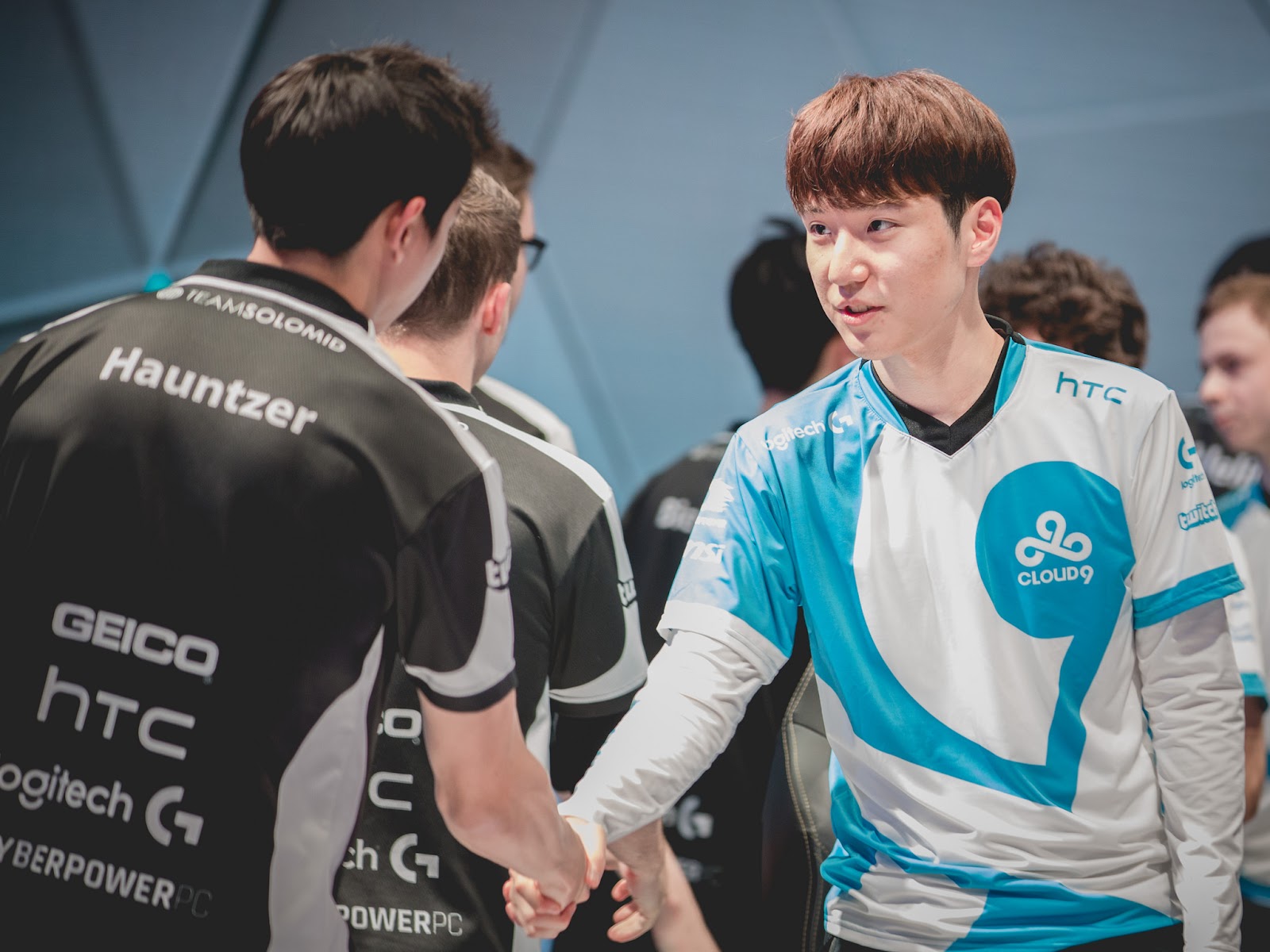 The Top of the Crop

Unlike the other sections, I’m not going to go too much in depth here. If you can’t guess the teams in this category, you might be new to LCS, but I’ll spoil it for you anyways. Team SoloMid, Counter Logic Gaming, and Cloud9 are here to stay. They have the three largest fan bases within North America and even transcend that into several other regions. Rarely are teams with the type of support these teams get.

And this fan base translates into money. All three of the teams mentioned prior have received amazing sponsorships from huge corporations, including Verizon, T-Mobile, Logitech, HyperX, and many more. That’s considerably important when a price tag of $10 Million has been attached to the entrance into LCS from the get go. That’s why Team Liquid is among them. Maybe not the team with the largest fan base due to recent failures, but they have a lot of money to back them up. Money is a bit stronger than fans in this case.

If you haven’t paid attention to the article until this point, just know the rule is Money equals power. Echo Fox have a tremendous backer in Rick Fox, Team Dignitas have the Philadelphia Flyers, and Team Immortals has a large group of gaming investors headed by Noah Whinston. Lots of money once again. The only thing these teams don’t have that the others had was purely time in the league. Sure, DIG was once, but when they fell out a long time ago, they had to start fresh. 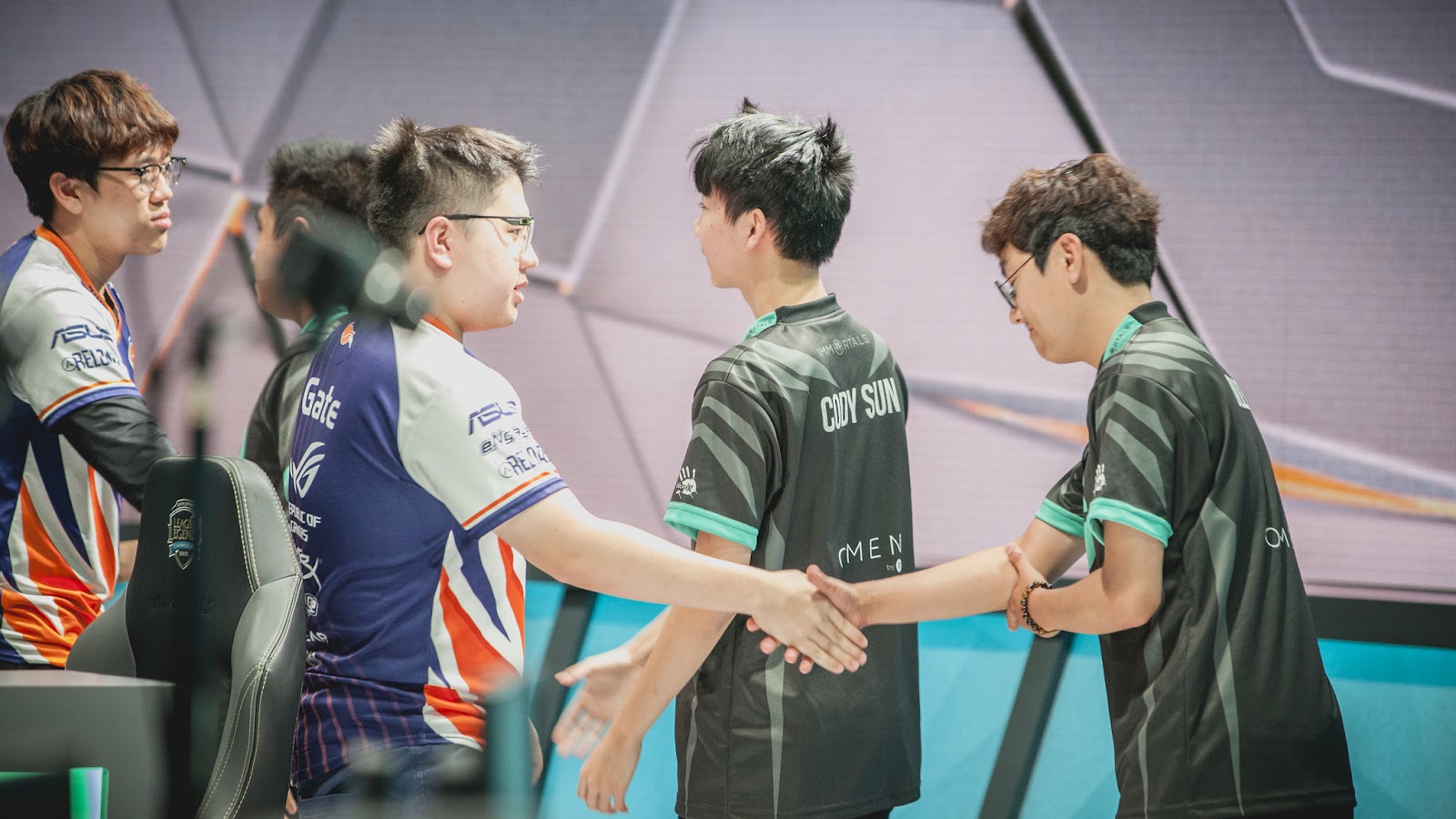 Thankfully for these teams, they have been gaining devoted followers for some time now. This is what will keep them all in the league. If they weren’t gaining as well, there could be a possibility that the high price tag might scare them off even if they had the money. There is no point in staying in a league if you can’t start having those that want to chant your name from the crowds or wear their gear. They can, shall, and will keep up the path to the top and, maybe not TSM or CLG level, reach a top level in fandom.

These are the last of the teams currently in the LCS that have potential to remain. They are both here for very different reason though. The easier one to explain is FlyQuest. While they have the backing of the Milwaukee Bucks, they have gone on record saying that they don’t really feel like the have that sort of support in the organization. Whether it was a delayed gaming house, no support staff, or no analysts, there were a lot of things wrong within FLY for a time. But eventually those issues were resolved, FLY did great in Spring and still held onto a spot in LCS. They even have the legacy C9 roster for many fans to cheer on! 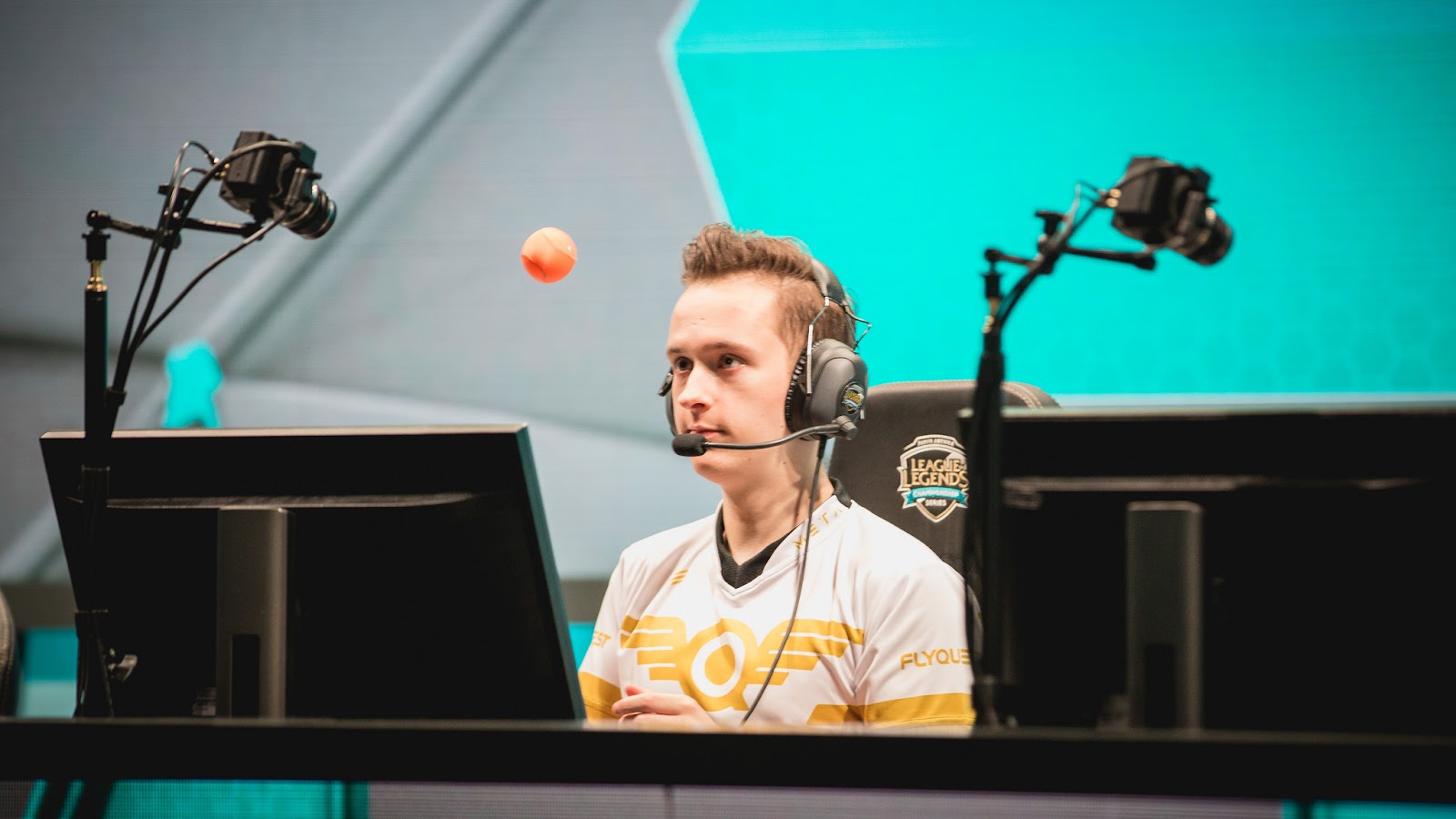 Sadly, Team EnVyUs isn’t as lucky. No major backings, their first time not in promotions, and only a quarterfinal finish. Their hopes on making it to 2018 was riding on them succeeding this summer. If I were to compare NV’s chances to FLY’s, FLY is held back by whether their owners want to try again next year while NV is subject to if they can find a big brand-name owner in time.

Dead In The Ashes

After a heartbreaking interview from Xpecial about his retirement akin to Dyrus’s, Phoenix1’s future began to become obvious. This might be one of the sadder tales coming from franchising. A poor start, a great return, and then a spectacular tumble. That’s all P1 had time to show the world. Even though they were joined in relegation by TL and both of them survived, P1 is at their deathbed. 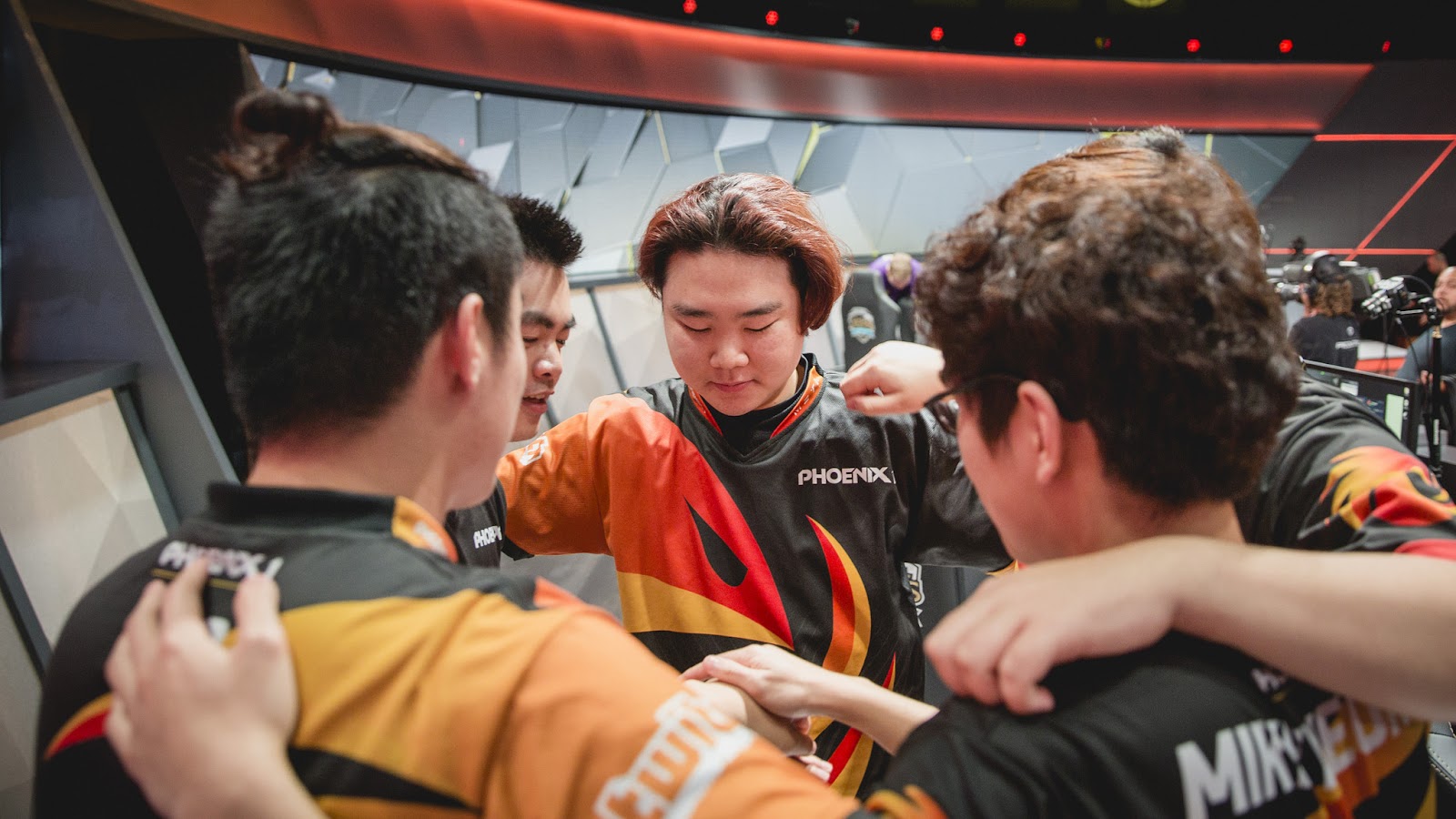 Why am I so confident about this? The Xpecial interview was the clear tipping point for P1’s demise, but there were a lot of other signs. Despite their friendships, they never had the same sort of financial help that TSM, TL, or CLG had. Coming off of a poor finish to 2018, the likelihood of them gaining any died. The next was the announcement of Ryu and Arrow both looking for teams in LCK. The two stars of the team leaving at the same time as Xpecial meant that 3/5s of the team were out, essentially needing to create a brand new roster. This always spelled death in the past to teams, so couldn’t imagine an eight figure price helping that cause.

I said that I would wait until the end to make the impossible. Please note that this isn’t based off of any leaks or rumors, including the rumors that EU teams were seeking membership in NA. This is all purely speculative derived from prior knowledge of sponsorships, possible money, current sponsors, and current fan bases in other games. I’ll go with the most likely first and end with the least. This means that if a new team started by a giant organization comes out of the woodworks, I couldn’t have seen that. Not a future seer. I wish I was because I would be owning a team in the LCS with the money made from it.

This is a team with a lot, and I mean a LOT, of financial security. With investments from famed athletes, large corporations, and a lot more, they can easily afford the high tag attached to the entry. We have to keep in mind that teams not already in the LCS have an additional $3 Million to pay, but this is only a sneeze for NRG. 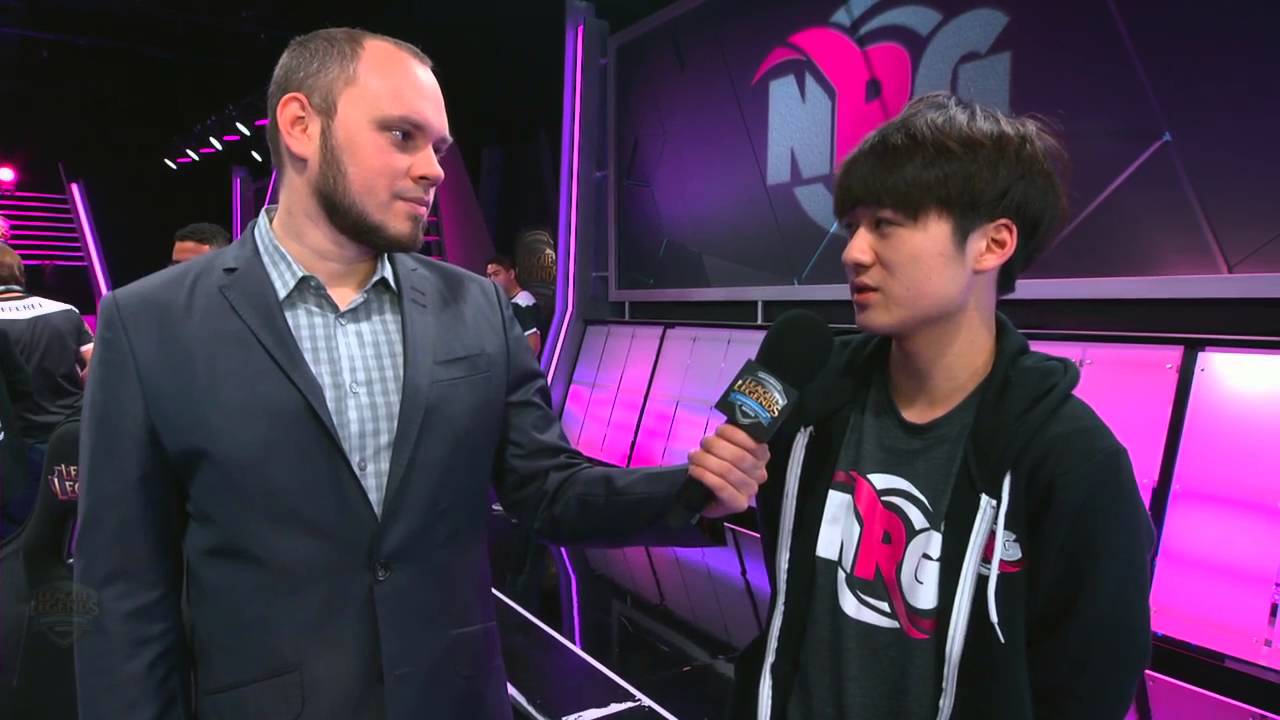 Prior attempts at league haven’t proven successful for NRG though. Not the best team, terrible fan support, and ultimately relegation to the Challenger Scene ended the life of NRG in LCS. Something people only familiar with league might not know is that NRG did find victories in other plains of competitive gaming. This has allowed for their small love to foster into a longer standing among gamers. Hopefully, if they do come back, they make a far better roster so they can keep these fans around.

Here’s a name that hasn’t been heard for years within competitive LoL. Not since the early days have they held a team in LCS, but don’t be fooled by that. This is a team that has remained relevant in several competitive games, from fighting to first person shooters, to MOBAs, they have drafted prosperous teams. 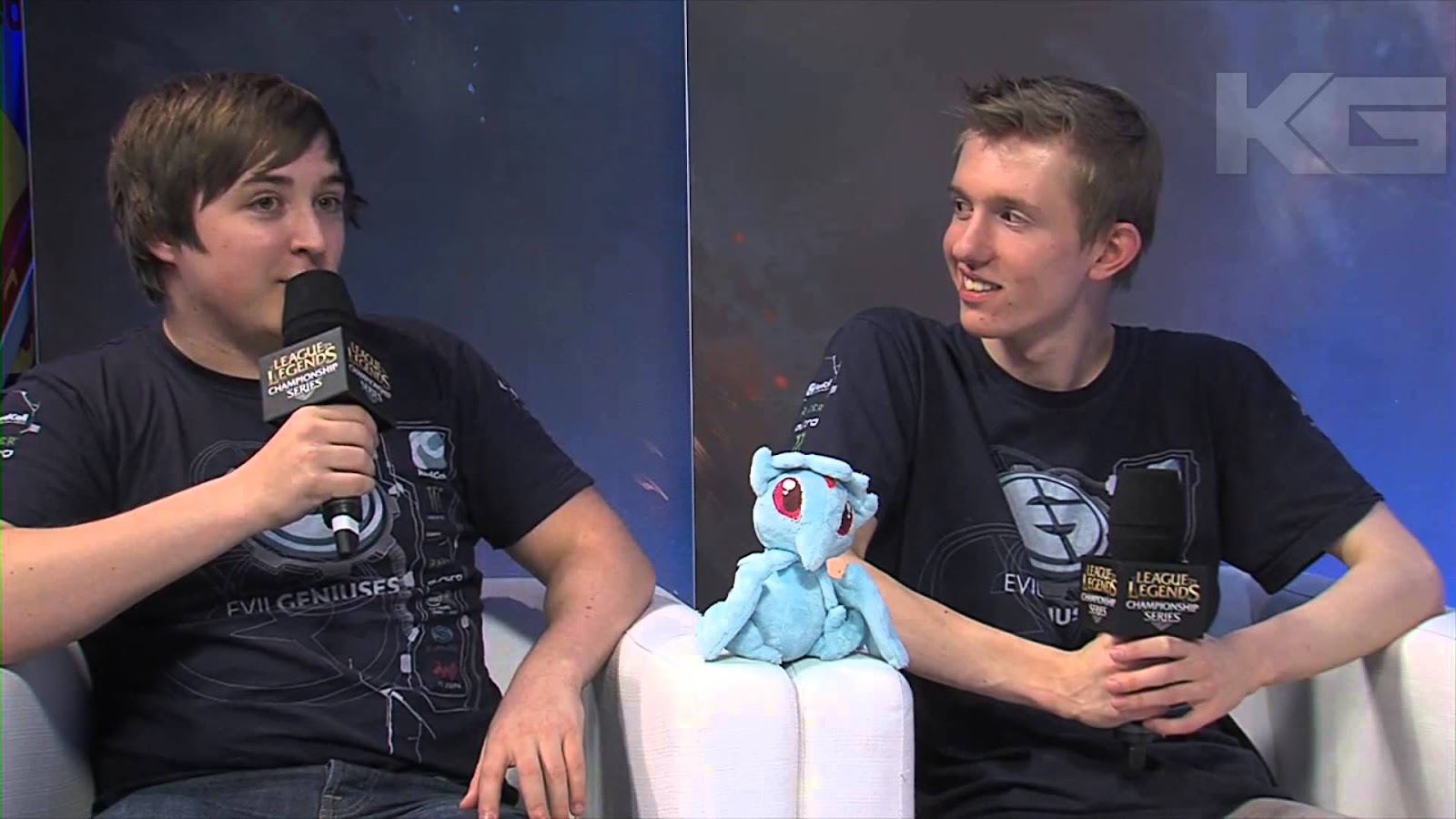 EG has even kept up major sponsors from these games, which can easily be transitioned to the LCS. AMD, Monster, xfinity, and Steelseries are just a few of the names attached to the EG brand. If Riot wants a marketable team, this is definitely one of them that has the potential. But they would have to be able to turn money from other games into the funds necessary to pay into LCS. It would be risky, but it isn’t out of the realm of possibility.

Does failure in the promotion tournament spell the end for EUN? Well, not really. They have the infrastructure in place to play in the LCS, which is something that is lacking with both NRG and EG. Both of those teams might have the money, but they would have to start anew in making a team, staff, housing, etc. EUN already have all of that in place and are ready to go. Granted, they would have to revamp their roster if they want to stay competitive in the LCS as their current one has proven they are leaps and bounds behind the lowest of the teams in the LCS already. 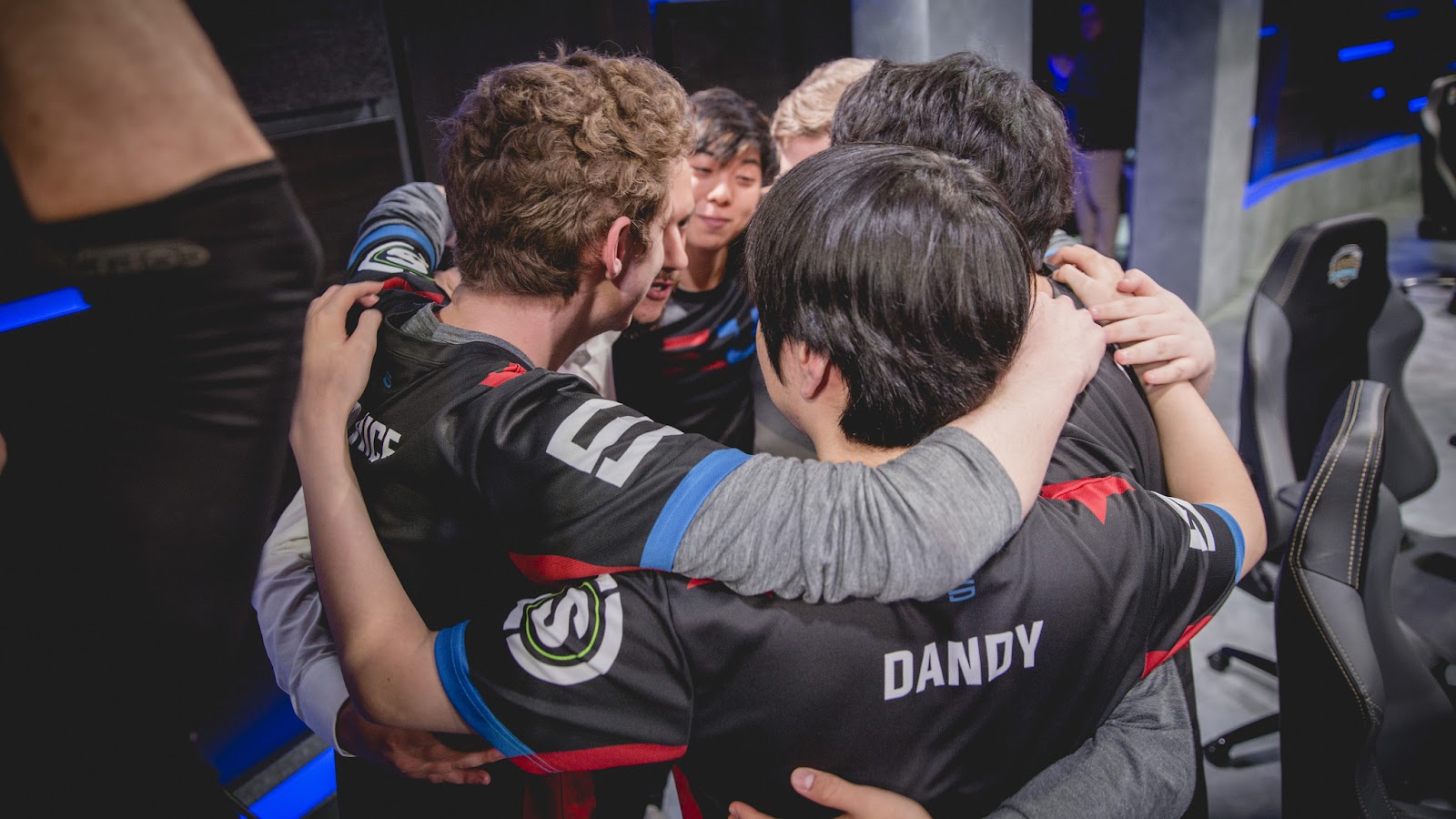 Another problem outside of the team for EUN is that they don’t have that much backing. A relatively new organization means that they don’t have the same sort of sponsors that EG or even NRG have with both of them having been in for years. If EUN can land a generous investor, they have prospects of light gleaming on them to join the club, but it is fleeting.

This is the section where I repeat that a lot of this is based on assumptions. It isn’t baseless as all of the information about the teams in this article comes from interviews, team announcements, or their own websites. In the coming months and even during World’s be on the lookout for new organizations with a lot of money to show up or see if any of the ones I mentioned make a stab at a return, born from the ashes of P1. Even if they fail in the first year, the potential to go far in the future is there for any team with enough money to join now. Possibly Riot decides to increase the number of teams to 12, but that might not be for another year or more.