Home > News > CS:GO > Why the New Natus Vincere Will be Better Than Ever before

Why the New Natus Vincere Will be Better Than Ever before

On August 4th, 2016, Natus Vincere kicked their team captain, ending his 7 year tenure with the organization, and an era grown from his leadership. One year and four days later, Zeus has returned to where he started. Under his leadership, Na’Vi is ready to take back their region, and reignite the fire of 2010. Natus Vincere is back on top.

With the reacquisition of Zeus. Natus Vincere have risen from a middling tier 2 lineup to an all-out top-tier dynasty. If they can put the pieces together, Na’Vi have formed a formidable threat to rival the best in the game. To understand the incredible strength of Ukraine’s newest superteam, let’s take a look back at the fruitless efforts of Na’Vi’s 2017 roster, and the roots of of their dismal performance. 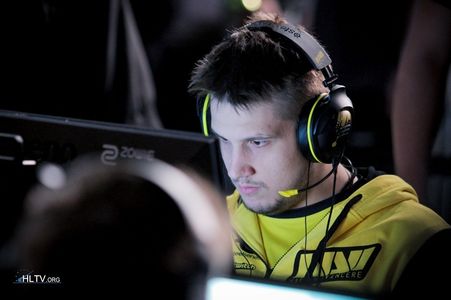 When S1mple first replaced Zeus on Na’Vi, excitement was layered with anxiety. Natus Vincere had just acquired a player infamous for his toxicity – and removed the only leader who could possibly control him. They would let him run loose, without a mentor to guide and foster his growth. It was an awkward fit, but it showed a clear commitment to a style of play. Na’Vi would play fast, confident, and flashy, and win the game off their natural skill. They didn’t need a dedicated in-game leader to show them the path to success, they would forge their own way.

Or, at least that was the plan. In reality, the supposed superteam fell apart within months of its creation. Without a proficient shotcaller on the team, they struggled to coordinate simple rotations, harming their CT sides significantly. Without a tactical mastermind to run them through strategical plays, Na’Vi’s map pool suffered, no doubt contributing to their continuous struggles with Best of three’s. 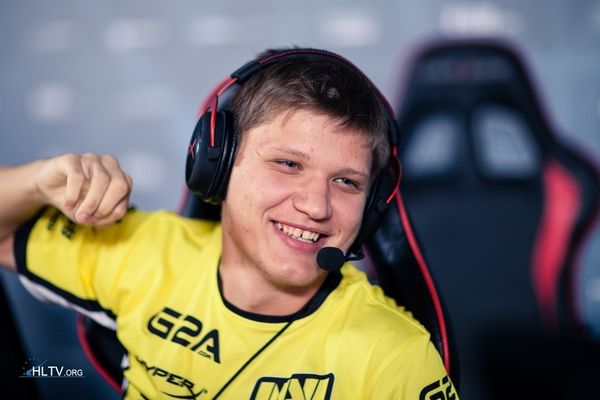 In addition, the individual strength supposed to override their tactical deficiencies ran thin in the actual field of play. S1mple thrives as an all-around super-star, similar to the likes of device or Snax. Whether an AWP or an AK, S1mple can always make something happen. With an an incredibly aggressive style, he requires a major commitment of resources to utilize, but if given the space and utility to work with, S1mple can carry a team. Unfortunately, flanked by aggressive entry fragger flamie, and longtime sniper star GuardiaN, S1mple couldn’t live up to his potential without trampling over others. As a result, S1mple kept his ratings up and always managed to shine, but his teammates became inconsistent, struggling to find their place in a team paying little attention to them.

With Zeus reinstated as the captain of the ship, Na’Vi’s fatal flaws might finally see a fix. Zeus’s experience with most of these players will allow him to quickly reestablish his style of play from within the team. He also brings along with him ex-Gambit coach Kane, whose relationship with Zeus will help assert his authority over the team. With the inherent connection of coach and in-game leader, kane can easily implement his strategies, and more fluidly make the connection between the practice room and the big stage. Unlike Andi and starix before him, kane will be able to effectively use his tactical knowledge and see it applied on the field of play. Under his watchful eye, some of Na’Vi’s biggest tactical shortcomings should see themselves resolved in due time.

Even though GuardiaN is being removed from the team in favor of a more conservative player, the new roster structure could have positive implications for the future of Na’Vi’s stars. For one thing, flamie and S1mple’s roles are finally in harmony with one another. No longer will these two standout sensations compete for the same position. With S1mple inducted as the team’s main AWPer, flamie can shine as their aggressive entry, without the competition of S1mple in the same role. Even though one top tier fragger has been removed, the two left on the team can operate at their fullest potential. 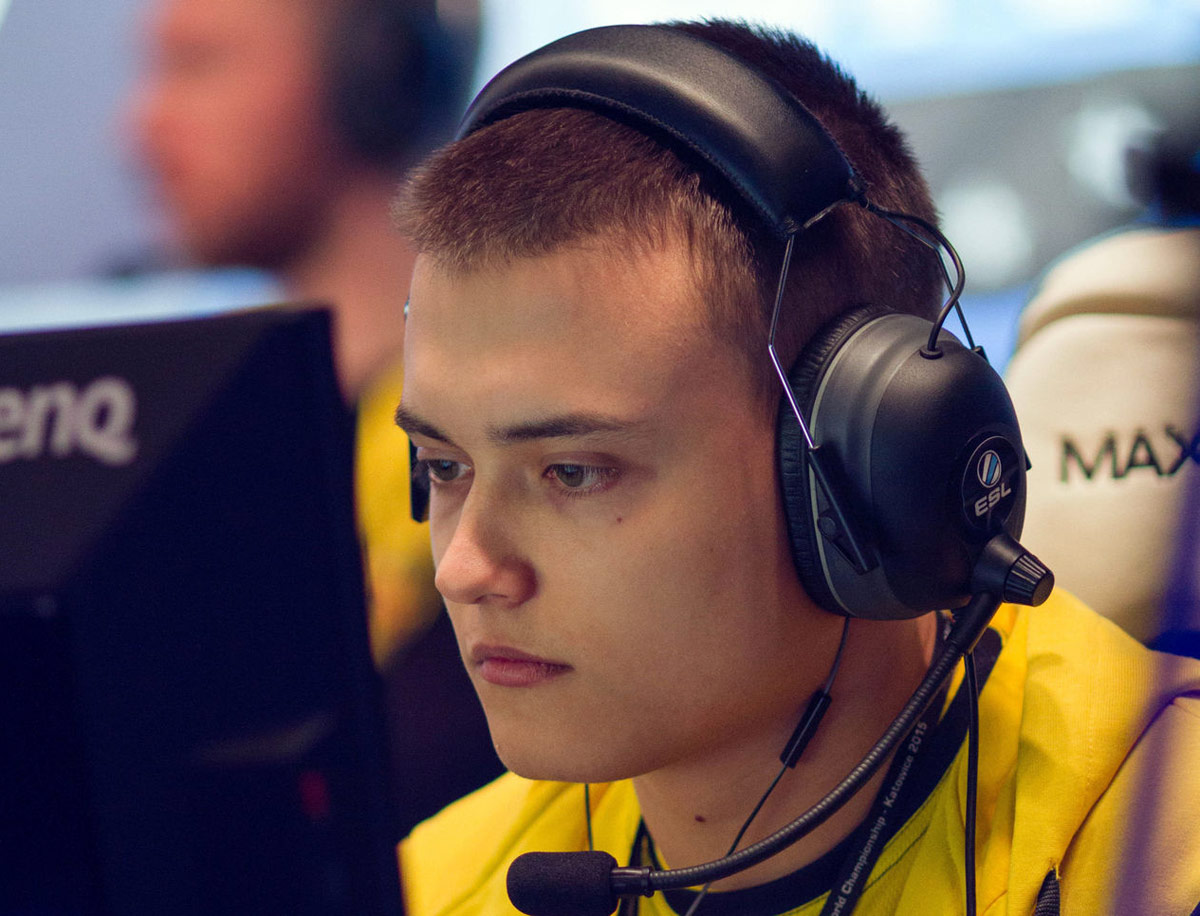 Finally, the new roster could lead to a revitalization in seized. Of all the members of Natus Vincere, seized was hurt the most by 2016’s roster shakeup. After the departure of Zeus, seized was awkwardly forced into an in-game leader role, decreasing his statistics dramatically. Following the change, his rating dropped from 1.03, to 0.92, almost overnight. Since the change, his performance hasn’t much improved, and he has only continued to flounder in a roster that simply doesn’t suit him. With the weight of calling off his shoulders, seized can finally return to his former self. In addition, Zeus should be able to help build a more inclusive team structure with Edward and seized in it. Seized will be given more opportunities and a more defined role, in a system that goes beyond catering to their young CS:GO heavyweight.

With such a well-designed roster, balanced in tactics and skill, there’s only one thing that could hold Na’Vi back from the top – the same thing that’s held back S1mple throughout the entire year – toxicity. It’s no secret that the 19 year-old esports celebrity has had attitude issues in the past. Teammates from Flipsid3, Liquid, and even Na’Vi, can attest to his fiery temper and lack of filter. In theory, Zeus can act as a calming force to S1mple’s uncontrolled rage. However, time and time again, S1mple has proven immune to attempts to control his explosiveness, on and off the server. If S1mple refuses to work within the new system of kane and Zeus, it could spell trouble for Na’Vi’s future. 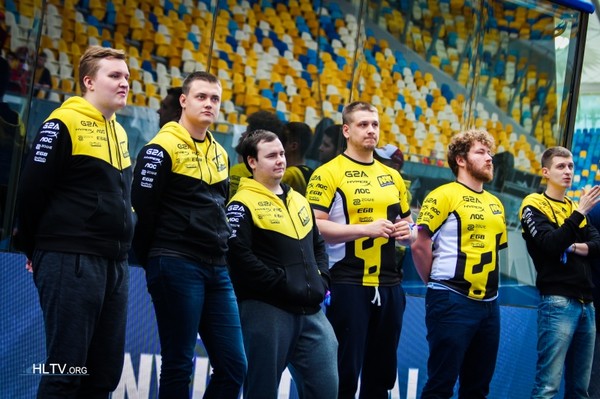 If the communication issues between S1mple and the team’s new leadership can be quickly resolved, we could see a new dynasty in the CIS region. All the cards are set for their rise to the top. For the first time in a very long while, every player on the roster seems to have a logical role in the team. The team jigsaw puzzle has at last been solved, and the starpower we’ve waited so long to see, may finally manifest in the form of a New Na’Vi.