On the third day of The International 7 main event, Valve announced their very owned brand-new game on Steam. No, not Half-Life 3 neither Portal 3, nor whatever we were expecting. It is, surprisingly, a card game – Artifact.

After that announcement, online backlash against Valve were all over the internet due to many reasons. First, instead of releasing a sequel for the most anticipated Valve games like Left for Dead, Portal, or Half-Life, the developer company decided to join the card game trend in the industry. Second, the players have been waiting for years for a new Valve game and now what we are going to get instead is a card game. I mean, we were all expecting something big and new, right? And lastly, Valve is a huge company with billions of profit and after all those years of waiting, they only managed to create a card game!?

The hate is not hard to understand. But there is so much hatred for this game now; let’s focus into the brighter side.

If You’re a Dota 2 Player, Here Are the Reasons Why You Should Get Hyped Instead of Hating the ‘Artifact’

Although a many people are disappointed for not having the game they wanted, there are actually a lot of reasons why they should feel the other way round. If you’re a Dota 2 player, don’t hate and get hyped! Here are the reasons why we should look forward to Artifact, Valve’s new digital card game.

1. Compared to Dota 2, Artifact will be is less stressful, less toxic, and more relaxed.

Comparing Artifact to Dota 2 doesn’t fit quite well but allow me to explain. According to Day9’s announcement of this game, Artifact will be a game that is mostly based on Dota 2. He said, “If you’ve played previous trading card games, it has a lot of similarities in terms of having creatures and spells that you cast onto the board.”

“In this game, anything that you see in Dota, it’s here. It’s not just one board but three boards. You control five heroes, deploy them among the (three) different lanes. Creeps spawn every turn. The heroes that you play in Dota, they’re in the game.” Moreover, according to him, you can also earn golds by killing heroes and creeps and use it to buy items card. It really sounds a lot like a Dota 2 game but in the state of boards and cards.

Many Dota 2 players are busy with work or other important matters so they don’t have the time and energy to play the game in a regular basis anymore. The long matches require a lot of focus and concentration which is not the relaxing type of game you dreamed of playing after a long day at work. Artifact will surely be the best alternative game to Dota 2.

You will also be playing alone, so you don’t have to deal with toxicity. And lastly, since it is a card game, we expect a turn-based mechanic. That will help you make better decisions in the game.

There are theories that Valve will be developing the mobile gaming platform following the announcement of Artifact. Hopefully, when that happens, you can finally lay down on a soft couch, relaxed and comfy, playing a Valve game on your phone.

Steve Jaros, Artifact developer, confirmed on Twitter that the game will be lore-heavy. At last! Valve will be enlightening us about the origins of everything in the Dota 2 game. From world to factions, races, bloodlines, etc.  We all know that most of the heroes were taken from the World of Warcraft characters but after Valve acquired Dota 2, no official lore has been released for the game.

Not that Dota 2 lore can compete with what World of Warcraft has because there’s definitely no other lore out there that is better than WoW’s. But at least, thru Artifact, we can finally have the lore of the game we’ve been playing a lot.

Valve runs the largest digital game distribution platform with integrated (community) market where cards are being traded, sold, and bought everyday. So far, there hasn’t been a huge digital trading card game, only collectible card games. And with Valve’s Steam marketplace, there’s a potential to break the traditional collectible card games and their common characteristic of being a pay-to-win.

Meanwhile, Steam integration will also help keep the playerbase alive. There are many strategies they can implement to integrate game releases and card collections.

Valve already owns the games that make esports a well-respected industry in terms of revenue and investment. Dota 2 and Counterstrike are leading the esports global market participation. Their decision to release a game of different genre is a perfect strategy to dominate the esports industry.

In addition, as what has been mentioned above, Artifact sounds a lot like Dota 2. That idea welcomes a big possibility that some (ex) professional players from Dota 2 can migrate to Artifact instead of retiring, given that they have all the knowledge in the game. 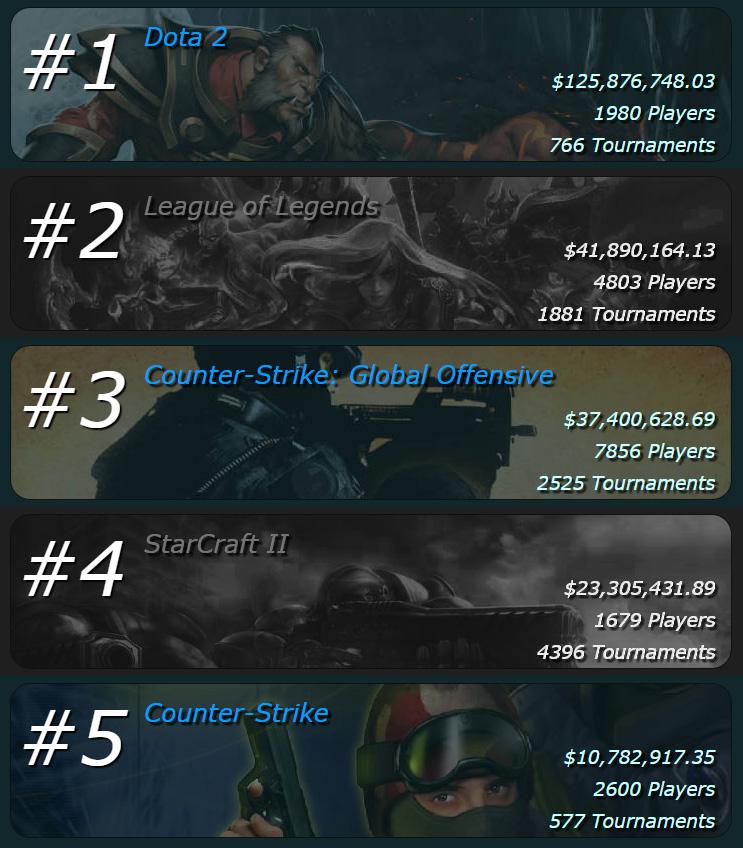 Just in time when Blizzard’s Hearthstone is going through a rough patch, Valve announced a card game. But not just a mere card game, it’s a MOBA-based card game! Artifact sounds like something that will make a revolutionary change on the typical card games we encounter.