Home > News > CS:GO > The Holes in the Swiss System

The Holes in the Swiss System

In the past 6 months, the standard format for CS:GO events has changed dramatically. After years of GSL dominance, new formats are finally creeping into the field. The most prominent of these is the swiss system, which became the first non-GSL format to be used at a Valve major in ELEAGUE. Its burst onto the scene has been met with open arms, and accepted as the first viable alternative to the stale GSL method. But as the new format grows ever more popular, it needs to be asked: Are there any holes in the swiss system?

A basic guide to the Swiss system

Its quick acceptance is not unearned. There are certainly many advantages that the Swiss system holds over other, more standard formats. Certainly, the lack of locked groups is a major advantage. In rigid groups, success is based off of performance against 3 other specific teams, that are known ahead of time. Even if a team is generally inferior to their opponents, if they develop a specific counter-strategy, they might be able to get out of their group. In the Swiss system, stylistic matchups are not reliable crutches. Only one matchup is decided ahead of time, and it makes the least amount of difference out of all five games. The variety of opponents in a swiss system promotes tactical versatility and adaptability.

The greater pool of possible enemies also eliminates the “Group of Death” issue. In a GSL format, proper seeding can be the deciding factor in playoff advancement. Whoever gets the easiest group will have a much better chance to get into playoffs, depending entirely on chance. Immediately, Group D of ESL Cologne 2016 springs to mind, where three top 5 teams were all placed in the same group of 4. In a scene as fast-moving as CS:GO, seeding is not an effective way of balancing groups. The Swiss System is the only method that properly reflects the week-to-week, day-to-day changes in top teams.

Another benefit of the Swiss System is the greater number of wins needed to successfully pass the groupstage. Obviously, the more games played, the more reliable their results will be. For example, take SK Gaming’s Swiss run at Starladder Season 3. In their first two games, the Brazilians blew out Virtus.pro, and defeated TyLoo. In Best of 1’s. In a GSL system, this would be enough to advance to the next stage of the event. However, SK actually fell in groups, losing their next 3 maps, and fizzling out of the tournament. Without the greater sample size, SK would have kept better teams out of the playoffs just because of a lucky matchup. The Swiss System emphasizes fairness by giving every team plenty of chances to test their level against many different playstyles and compositions. 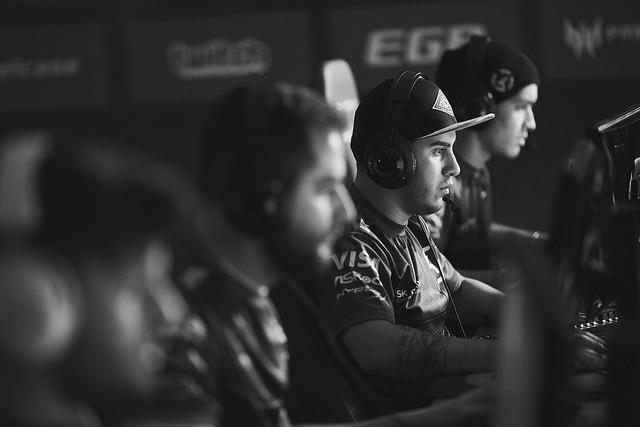 The best example of the Swiss System’s successes is in the story of FaZe Clan just a week ago at StarSeries. Their groupstage was horrendous, marred by a first round loss to Hellraisers uncharacteristic for the team that looked so good in Katowice. However, they persevered through all 5 rounds, and eventually made it all the way to a grand finals victory. These are the kind of storylines that we couldn’t see in a two-and-done group stage system. At Starladder, the best team won, bouncing back after a performance that would have killed them in a traditional setting.

However, the idealized view of the swiss system that the CS:GO community has produced is not necessarily accurate. There are plenty of holes in the cheese, and the resulting sandwich doesn’t excuse them. In fact, not only is the swiss system seriously flawed, it’s worse than some of the old formats that were previously common, and should be relegated to the bottom of the shelf in terms of brackety design.

The main issue with the swiss system is its exclusive use of BO1 series. In a normal GSL groupstage, anywhere from 1 to 3 BO3s are played per group, as opposed to their total absence within the swiss system. This omission has been excused by the greater variety of play that it allows. In a best of three system, fitting in games against 5 other teams would be an unwieldy mess. To many, the shorter series are an excusable caveat to an otherwise wonderful format.

However, the length of a series mean more than just its number of maps. The draft phase is affected so significantly by the change that certain teams have massive advantages in these BO1-only systems. In a Best of three, only one map is allowed to be banned per side before each team gets to pick a map. This rewards strength on multiple maps, so one ban won’t ruin your chances at a guaranteed win. It also punishes teams with a perma ban, as they are limited from banning out their opponent’s best map as a trade. As a result, BO3’s heavily favor large map pools. In a 3 ban best of one, the rewards for versatility disappear. Given three bans, perma bans don’t prevent specific counter-bans to target an opponent’s best map. In general, neither team will ever get a map that they’re noticeably strong or weak on.

This gives major advantages to teams with weak map pools. The best example of this would be CIS superteam, Natus Vincere.  I covered Na’Vi’s map pool more in-depth in a [previous article](link to other article here], but essentially, they are one of the few teams left with two perma bans, nuke and cache. As a result of this, they have found little best of three success. Most top teams can play Nuke to an at least passable degree, making Na’Vi highly punishable in an elongated series. However, in the best of one games of the Swiss system, Na’Vi thrive despite their map pool. Their perma bans are less punishable with another to spare, and their lack of defined strong map hurts less when it would get banned out anyway. As a result of these advantages, Na’Vi currently hold a 9-0 record in Swiss tournaments. That is a massive leap from the mediocre quarters finishes that they’ve been known for since their lineup’s inception. 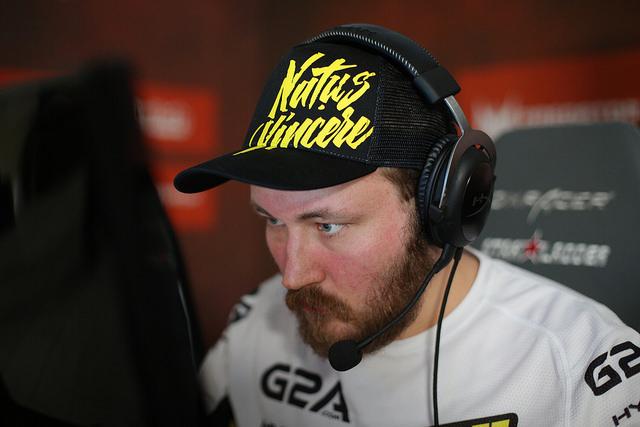 Na’Vi aren’t the only team with better swiss results than playoffs. Another victim of Swiss overhype was G2 Esports, who went 3-0 in their premier debut, only to be upset by Hellraisers in the quarterfinal. Clearly, the swiss system has a problem with inconsistency. The lack of any multi-game series gives major advantages to inconsistent and tactically deficient lineups. Ina GSL Group stage, tactics are a major focus. For one thing, IGLs are forced to prepare for their opponents ahead of time. With full knowledge of their matchups, intelligent in-game leaders craft creative counter-strats to defeat their opponents. The swiss system doesn’t allow any prep time, stifling strategic innovation. Furthermore, it destroys any chance of adaptation. Each team will only match up against one another on one map, limiting major adjustments in-game.

The Swiss system certainly has its benefactors. However, many fans are jumping on the hype train without really considering what it might entail. Throughout the format’s limited time to shine, it has promoted an unhealthy lack of tactical prowess, instead giving favor to inconsistent and unsophisticated flash. It’s time to reconsider the Swiss format, and whether its really a solution to a problem we may not have had all along.