The 5 Changes Valve needs to Make in CS:GO

It’s no secret that Valve is a hands-off developer. In the past year, Counter-Strike: Global Offensive has remained relatively static, with few serious changes to the meta. The adjustments to the revolver and negev are outliers in an empty pit of communication or interaction.

Unfortunately, Counter-Strike still has problems, even if Valve is unwilling to fix them. The Seattle-based company’s flagship shooter is riddled with balance issues that threaten the legitimacy pro scene. Millions of dollars are being put on the line for a game that is fundamentally flawed. These are the top 5 changes that Valve must make to maintain the competitive nature of CS

Throughout its competitive history, one of the biggest complaints about CS:GO has been the success rate of force buys. Many have criticized this departure from 1.6 as a direct counter to the proper economic management that made the game so competitive. In response, Valve has always dismissed this as a necessary means to generate excitement, and eliminate the boring, throwaway ecos that broke up the flow of an otherwise action-packed shootout. Despite these intentions, force buys have become far from exciting. What was originally intended to be a wrench in the mix, breaking up the normal progression of the game, has instead evolved into a stale, predictable part of the meta.

The UMP, P250, and Tec-9 have become so powerful that other games are locked out of the equation. The diverse array of budget options is limited to just a few viable options. Of the 13 weapons between $1000 and $2500, only a few see regular competitive play. For the most part, the static meta of eco rounds can be attributed to cost effectiveness. Each of those three guns can be paid for with just 2 kills. A simple price change could bring several guns into the competitive spotlight. Imagine how interesting these repetitive rounds could become if we could see a P90 rush or an XM hold. If Valve is truly committed to the force buy, a couple of price changes could generate that excitement they imagine.

The P250 could be considered the most price-efficient gun in the game. In just one click, a well-positioned CT can send turn terrorist to tombstone, and get his money back in the process. This $300 pistol packs a whole lot of punch without much of a price, giving fully eco’d players a bit too much to work with.

The best way to balance is to simply take away its one-potential. This small reduction in damage would go a long way in keeping ecos fair, without making too significant of a change. Even with its insta kill firepower out of the picture, the P250 would be far from useless. Compared to the starter pistols, the fast-firing armor shredder still has enough benefits to make it a worthwhile purchase, even if it isn’t the hand cannon powerhouse we all know and love. 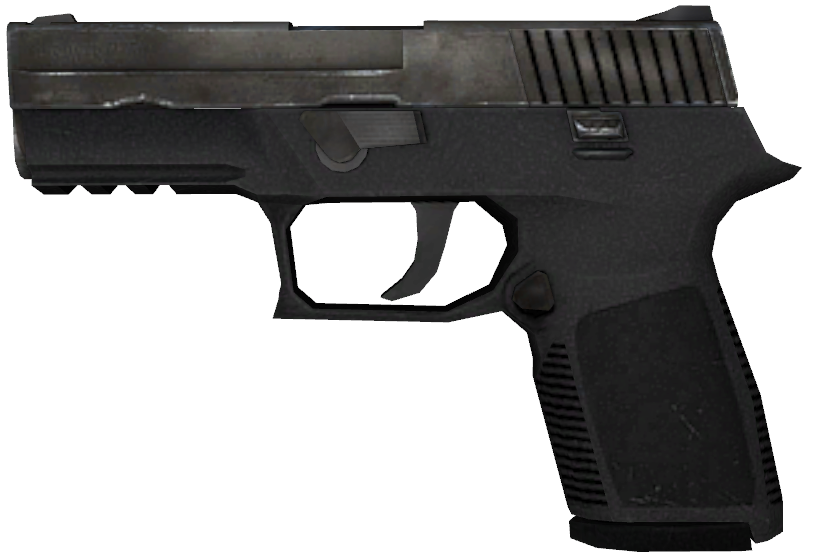 With the P250 out of the way, it’s time to take on another set of penny pinching pistols. In their current state, these weapons are too heavy on power and too light on the purse. Combined with the above-mentioned nerfs to the P250, reduced mag sizes to the tec-9 and five seven. could put them in the sweet spot between never touched and overpowered.

At the moment, these eco-efficient options have more versatility than they should. For a $500 price tag, rushing proficiency and one-shot headshots are too much for one gun. A smaller ammo capacity would help to bring down these advantages to a more reasonable level. It would also boost the viability of the dual berettas, making their 30 bullet clip size a more noticeable upgrade to other alternatives.

Finally, we come to the desert eagle. This gun is perhaps the hardest to balance in the game, simply because it’s already highly skill-reliant. The handheld AWP is a monstrous machine if put in the right hands, but its harsh punishments for first bullet inaccuracy restrict its usefulness to those hands alone.

However, the elite class of Deagle experts have gotten a bit too good with the gun. Unlike the Tec-9 or P250, it’s the economic aspect of the deag that should take a hit. Similarly to the CZ75, statistical nerfs would too heavily hinder skilled users of the weapon. In the same fashion as the CZ, kill reward is a logical start for limiting its game-changing potential. This shouldn’t limit the gun’s use or skill-reliance, but it will make it a riskier purchase on eco rounds and help balance out the economy a bit further. 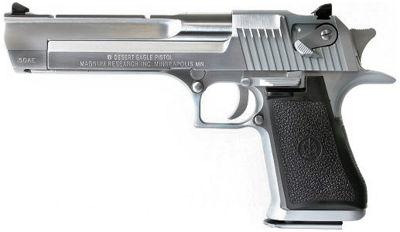 You all probably saw this coming. It’s no secret that the UMP is currently the most broken gun in the game, and has been for the entirety of 2017. In each of the year’s 4 premier events, the UMP-45 has accounted for at least 7% of kills, beaten out only by the AWP, AK, and M4s. The UMP has completely taken over the force buy, and, in recent times, even seen some use in standard gun rounds. In a game about economic management, the UMP’s horrendously overpowered kill reward and purchase price put it at odds with the spirit of Counter-Strike.

Fundamentally, the UMP is not a broken weapon. The idea of a rush-focused rifle alternative is not necessarily a bad idea, and could keep things varied in a tight economic situation. However, its current place in the economy is simply out of touch with the guns’ many strengths compared to other SMGs. Both kill reward and price should be addressed, but I propose that the new UMP should be at least $1700 and its kill reward be reduced to the standard. A tough bargain? Of course, but when a gun has single-handedly managed to ruin the meta of Counter-Strike and take the games’ diversity to a new low, the tough treatment is the right one. The UMP has a place in the Counter-Strike meta, but it shouldn’t be top-tier economic efficiency. 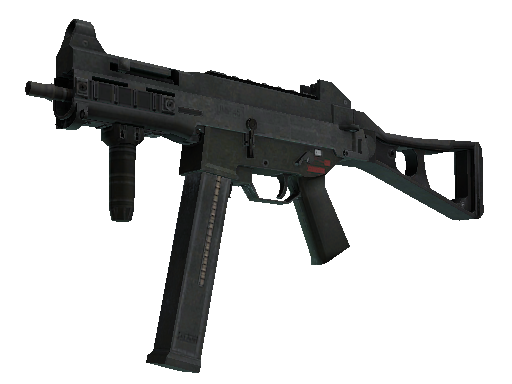