Home > News > League Of Legends > NA LCS: Playoffs and what to expect

NA LCS: Playoffs and what to expect

That’s it! Regulation play for NA LCS ended last weekend and they are setting up for the first playoffs of the major regions. EU, LCK, LPL, and LMS still have a week or so left in their play, but this gives us plenty of time to dissect how the playoffs of NA could play out based off of the teams that have made it. If you weren’t paying attention to NA this split, I’ll try to fill you in because we had quite the shake up of teams and expectations.

First off, let’s talk about the teams that didn’t make it into the playoffs. We have Team EnvyUs coming in last place. This team was predicted to be a bottom tier team and sadly they ended up meeting those expectations. While they did have moments of brilliance, it wasn’t enough for them to overcome their glaring weaknesses against the stronger teams of the league. In 9th, we have Team Liquid. At least it isn’t 4th place? They struggled all season and failed to live up to the hype people gave to them coming into this split. With pickups like Doublelift, they were able to get some big wins at the end of the split against teams like TSM, but it was too little too late.

Placing just above them, we have our 8th team of Echo Fox. Whether it can be blamed all on a poor ADC or an underperforming top laner, it doesn’t matter as Echo Fox can take solace in not having to go through the gauntlet of relegation again. They have potential, but we will see how they come back in summer. Lastly, we have our 7th place team of Immortals. They looked anything but this split and would have shining hopes of returning to last year’s form and the others where people wondered if they would get relegated. All in all, they have some time to work on their team and play as they wait for summer with Echo Fox. 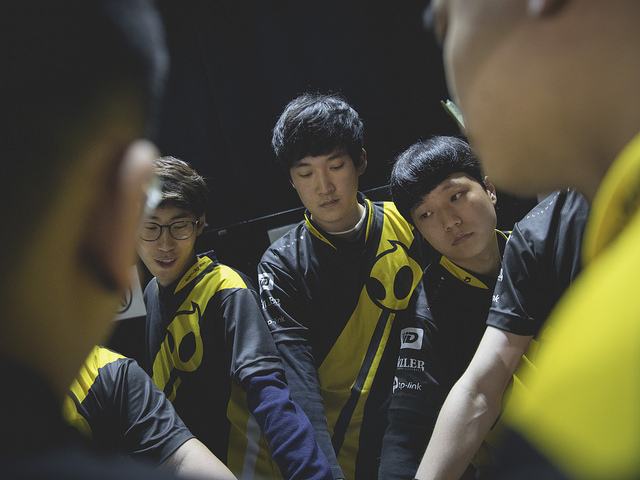 The first set of games for the playoffs are set for April 8th and will be between the 3rd place Phoenix1 and the 6th place Team Dignitas. Let’s dive into Team Dignitas. If you had said last year that DIG would be back in the LCS in 2017 and able to make it to the playoffs, I would have laughed. Many would. They got relegated, had no Challenger Series team, and were nowhere to be seen in the League of Legends scene. But here we are, 2017 and we seen a new DIG that has a lot of potential.

Keane in the mid lane has always been fun to watch with his strange picks like Jarvan IV and Hecarim. While that hasn’t been seen too much this split, he has still impressed with clean, consistent play. Coupling this is shining jungler of Chaser that has been coming online as the split continues. He has been able to set up plenty of kills to be one of the highest kill participants for junglers this split, finishing third to Inori and Meteos. DIG does have to watch out in that bot lane though. LOD has been able to back up a bit of his sass throughout the split, but there are definitely times that he can be seen as the main hindrance for DIG to win certain games and matches. 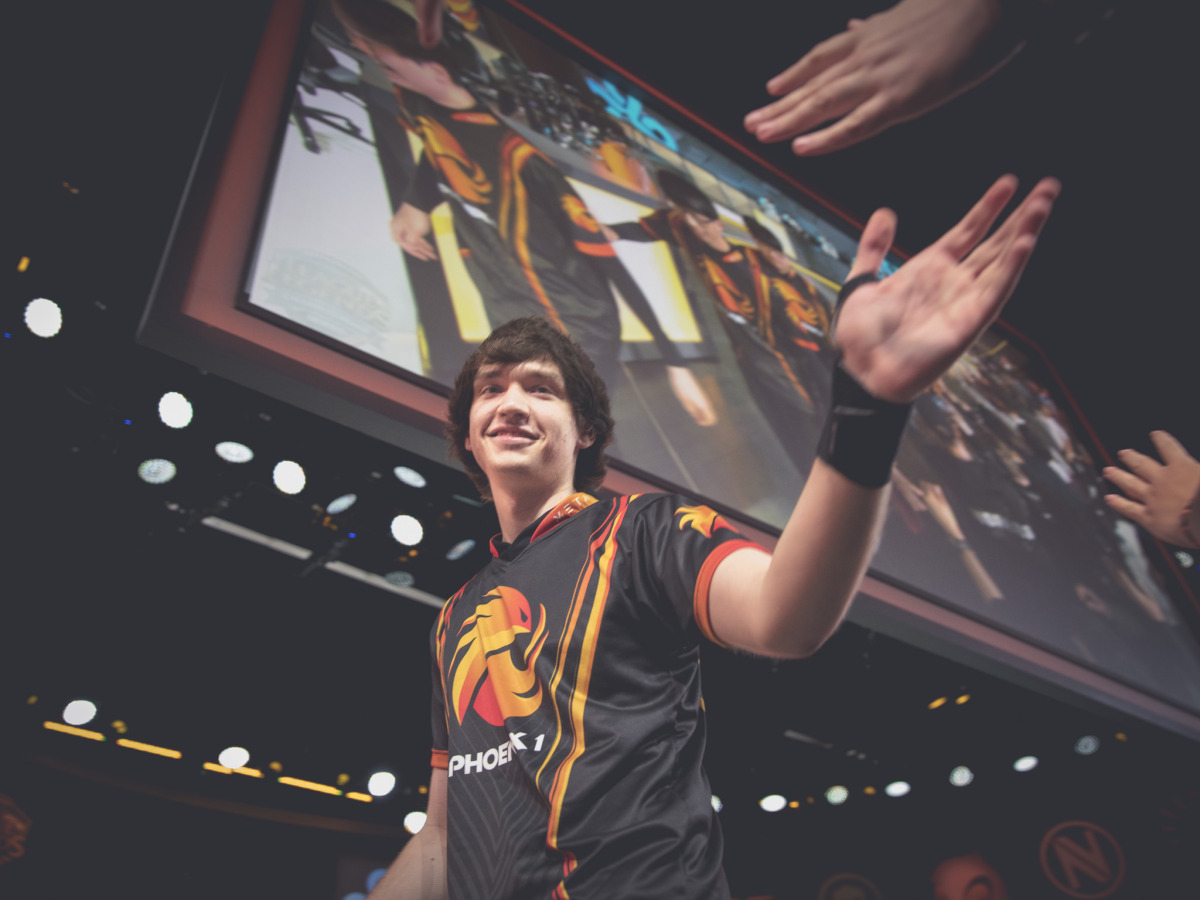 On the flip side, we see the new powerhouse of NA, Phoenix1 and Darth Meteos. This team finished off the season in third and look in a great spot to get an easy series win over DIG. Especially in that bot lane, we see that P1 is a force to fear. Arrow is regarded as the best ADC in NA at the moment and he has been backing that up with the stats throughout the split. There is also the dark side of the force with P1 as Darth Meteos has been showing his strength in the jungle. While Inori was great, Meteos has proven why he makes it to Worlds any time he is in professional play. But P1 does have some obvious flaws going into the playoffs. With a new support in Shady, they haven’t been looking as good as they were throughout most of the split. They went 0-2 in the final day of the regular season, falling to Cloud9 and TSM. If DIG wants to win and make it to the semi finals, this could be their chance. 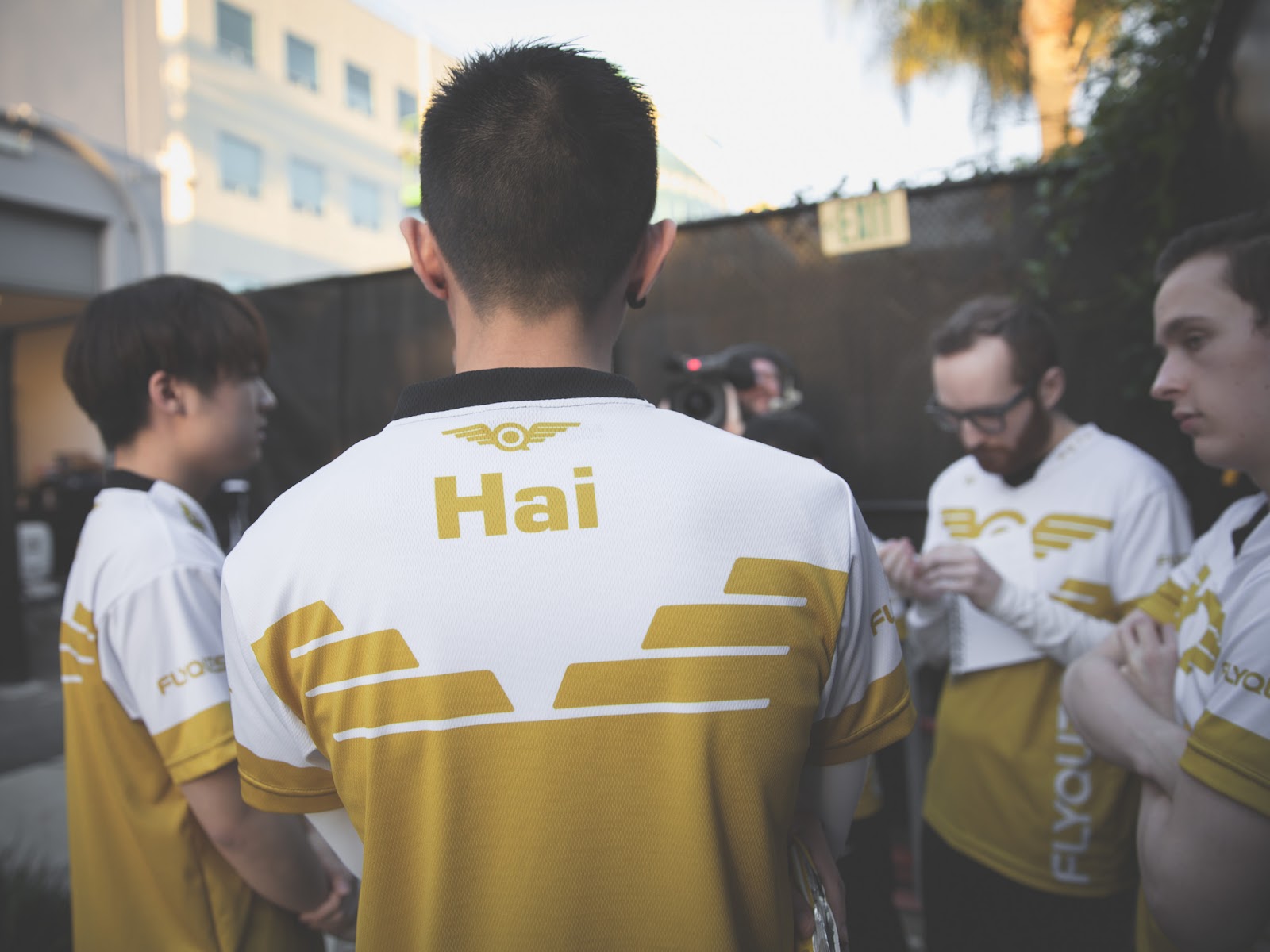 The 4th and 5th place matchups have a lot of potential to be some of the most exciting, depending completely on which forms of each team show up. The 5th place team of FlyQuest look to topple the truly counter logic team of CLG. FlyQuest has been a team that accomplished two feats this split. They blew everyone out of the water by being a team that was contending for first place until halfway through the season and then they fell just as fast as they had climbed. That’s what makes them such a hard team to pinpoint on how they will perform in playoffs. Hai’s shotcalling has proven that it can get this ragtag team far before. He has even proven that he can style on anyone in the NA scene with his plays on Zed.

On the same topic, Hai has shown us that he is still prone to tilting and being a wet noodle that drags the team down. Sadly, this can be said for a lot of the members of FlyQuest. Moon might have some of the most unique picks in the jungle, but few have shown great success. Twice he played Shaco and twice it failed. While his Evelynn is something to fear still, it can be fought around fairly easily. I would say that they could possibly let Balls or Altec carry them, but Altec never seems to be that carrying force while Balls hasn’t proven he can truly carry since we saw him on Darius some years ago.

With all that said, it should look like CLG should have an easy series and make it to the semis, right? Well, it is true that Darshan can still play those carry champions in the top better than Balls, he is another player that we haven’t been able to see truly carry in some time. I am always excited to see him carry, but with the current meta, Darshan hasn’t seemed as comfortable as he once did.

Then moving to the mid lane with Huhi. I will say that he has definitely grown as a player, showing that he isn’t just an Aurelion Sol one trick. But when you pair that against someone like Hai, who has proven he can style on players that many would consider better than Huhi, it is an uphill battle. For me, the biggest telling factor of this series is going to be the bot lane. I talked about how Altec doesn’t really carry, but he doesn’t really feed. He is consistent.

We then look at CLG’s bot lane. Had you asked me two weeks ago, I would say that Stixxay and Aphromoo are well superior to Altec and LemonNation. But there is the unfortunate reality of Stixxay’s hospital visit. It definitely seems like it has had some sort of effect on him as we can see in the series against EnvyUs in the last week. I hope and send my thoughts out to him that he isn’t facing anything severe, but with these problems, it might mean that CLG will struggle against FlyQuest if it isn’t resolved before then.

Looking ahead to the semis, we have the two top teams of Cloud9 and Team SoloMid. While TSM might have lost to Team Liquid in the final week, they did come back with a 2-0 victory over the third place team of Phoenix1. Could have been a fluke by TSM similar to their loss to P1 in Summer 2016, but we will see if it truly impacts them later in the playoffs.

C9 might be the weaker of the two, but there is more to it than them simply placing in 2nd. C9 were prime to take first place this split, but seemed to crumble apart as the season was drawing to a close. With losses to Immortals and CLG, it might show that they will fall to whoever they face in the semis.