Fresh off the topic of the new Galio rework, it’s time to take a look at another less-played character; Aatrox: The Darkin Blade, or more accurately, the next Urgot. Seriously, picking this guy is considered to be a troll move at this point, and with good reason. Both Riot as well as the League community have been crying out against how bad of a shape Aatrox is in, with some people jokingly exclaiming that Riot have simply forgotten that the champion even exists.

Well, Riot finally announced that he’ll be getting his well-needed rework!!!…in the future…

However, due to his abysmal state, they’ve also mentioned that work has been in progress with regards to a mini-update to the character that serves to put him in a better, more playable, state.

(And yes I do know that there are Aatrox mains out there and this is in no way meant to offend either of you who may be reading this, but the character is simply a prime example of a feast-or-famine type character that just screams bad design).

Keep in mind that this will have no effect on the actual rework that’s to come for Aatrox, but is merely a way of Riot trying to breathe some life back into a long, long-forgotten character (apart from giving him new skins because money amirite?). 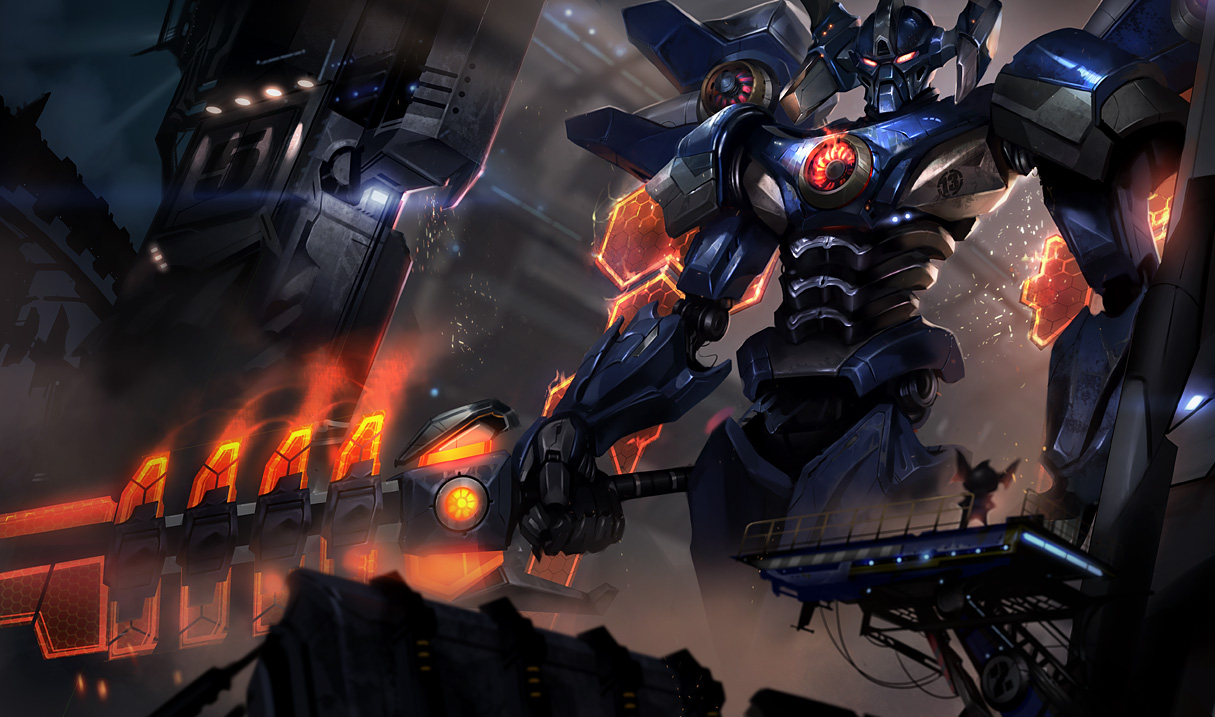 Abilities that cost health fill up Aatrox’s Blood Well, granting him 1% extra attack speed for every 2% of “blood” stored. Upon taking damage that would otherwise kill him, Aatrox becomes untargetable for a few seconds and refills his Health Bar depending on how much “blood” his well holds.

Aatrox fills his Blood Well up by using his abilities. Once filled, Aatrox gains a new buff called Blood Rush which increases his AD and Attack Speed, and allows him to revive upon taking fatal damage.

Blood Rush decays over 4 seconds, but taking or dealing damage against enemy champions will reset the buff and refill his Blood Well.

Honestly it kind of almost seems like the same exact thing if you ask me, just a bit fancier, and a bit weaker maybe…?

Aatrox loses 10% of his current health and slams down on a target location, dealing physical damage and knocking up enemies in the area.

…pretty much the same thing minus the health cost, yet still filling the Blood Well on use. Oh and some numbers were moved around, with the ability having less base damage but scaling off of a high % of his total AD rather than a % of his base AD (but we don’t talk about numbers and scalings here because they’re almost always susceptible to tweaking).

….not much else to say here I guess…

Blood Thirst: Every third attack, Aatrox restores some health based on his bonus AD. This value is increased by 200% when Aatrox is below 50% health.

Blood Price: Every third attack, Aatrox deals bonus physical damage based on his bonus AD, at the cost of some health.

Blood Thirst: Every third attack, Aatrox restores some health based on his % missing health.

Blood Price: Every third attack, Aatrox deals bonus physical damage based on his bonus AD, and fills his Blood Well.

Ok so Riot are clearly aiming for a more tanky-based Aatrox here, for better or for worse. It’s worth noting that by looking at the numbers, it’s clear that in it’s current state, the new version is considerably weaker in damage than it’s older counterpart but has the potential of giving Aatrox more survivability. Meh.

Aatrox sacrifices a small percentage of his current health and unleashes two energy waves that converge at a distance. Enemies hit by either wave get dealt magic damage (scaling off of both his AP and AD) as well as slowing enemies hit. Enemies are slowed a fixed percentage, with the duration of the slow increasing based on the ability’s level.

Aatrox now pays a small fixed amount of health rather than a percentage, and the ability’s damage type has been turned into physical damage. It also now only scales off of Aatrox’s AD rather than both AP and AD, and the duration of the applied slow has been set at a fixed 2 seconds, with the percentage slow applied being increased based on the ability’s level.

This is probably the ability that has been hit the most with Aatrox’s update. While the decision to opt for a fixed health value rather than a percentage of current health was a good idea, the damage that the ability provides has been reduced quite significantly especially during early game, not helped by the fact that the damage type has been change to physical damage.

Aatrox deals magic damage in an area around him and empowers himself, filling his blood well for each enemy hit and gaining increased Attack Speed and Attack Range for 12 seconds.

Literally the exact same. No change.

I can understand what Riot are trying to do by changing Aatrox the way that they did; trying to fit him into a more tanky role. However, even they themselves have admitted that this is not a permanent fix, and merely serves to put him in a place where they would be able to buff/nerf him while not making him completely useless or absolutely unkillable.

I can’t say that I’m personally affected by this change, as I haven’t played Aatrox in a very long time. With that said, I’m excited to see whether this means that we’ll be seeing Aatrox being played once again, and I’m even more excited to see what could be in store for him once the actual full rework comes around.

Are you an Aatrox main who feels that this change would destroy him? Do you think that he’s now in a better state than before? Sound off in the comments and let me know.