So I know that I promised that I’d be releasing the Mid-Season pieces that I had written, but at this point, so much time has passed that they don’t feel relevant anymore, especially with the constant balance changes being applied. Besides that, League has just pushed out an update that has effectively changed the way the game is played in one of the simplest yet biggest changes made in years; the addition of Missions. 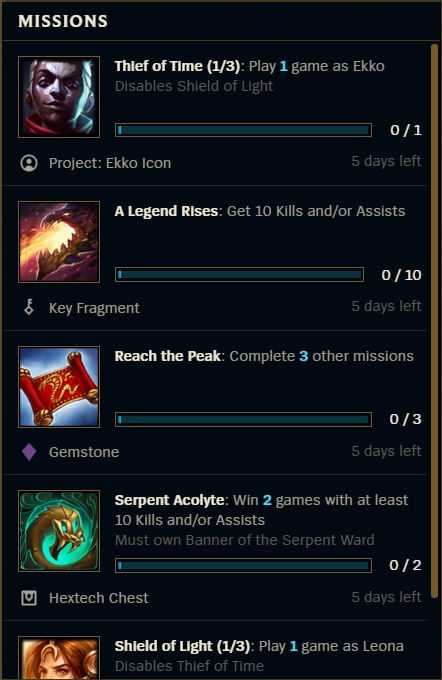 Bringing new incentives to playing the game, missions are designed to be unintrusive to the general user experience whilst still bringing forth new challenges that will push players to try to better themselves. On mission completion, the player is awarded questline specific tokens that can then be cashed in for rewards based on the type of token. To put this into better perspective, let’s look at the current questlines that are being offered on release: Order vs Chaos. 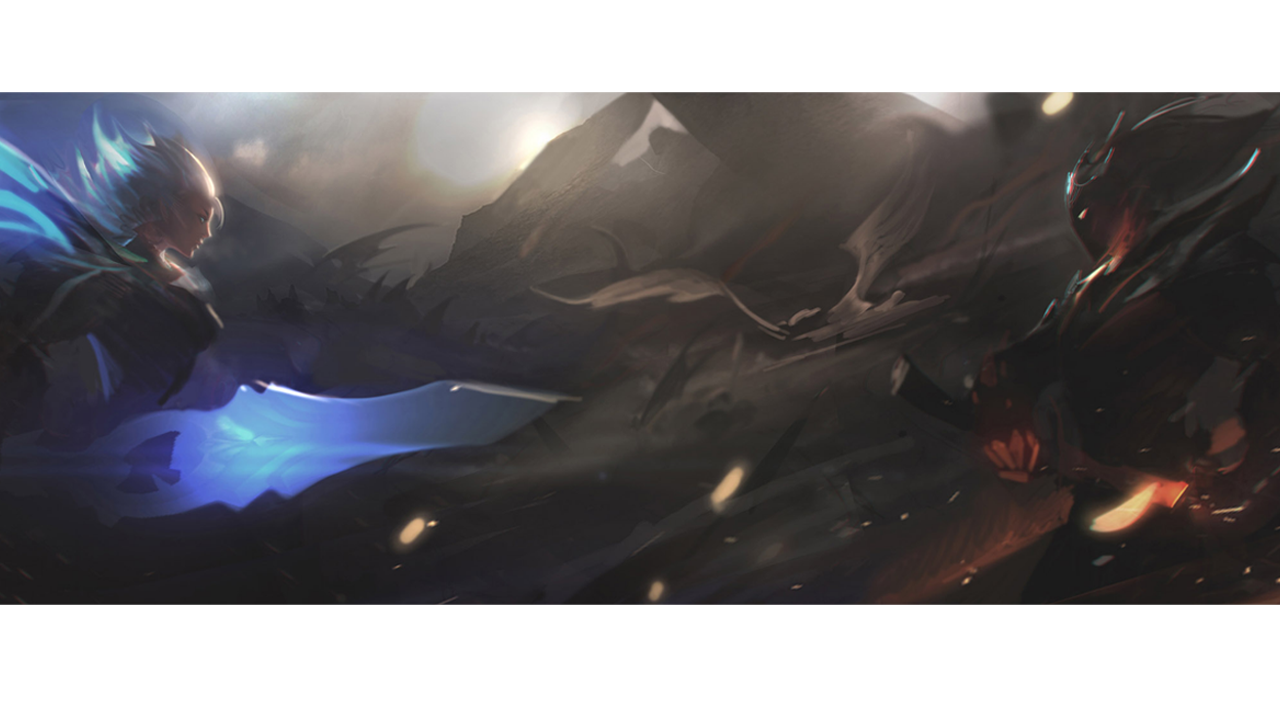 Remember this image? The previously dubbed Angelblade Riven and Demonblade Yasuo (now Dawnbringer Riven and Nightbringer Yasuo) are the two protagonists for the Order vs Chaos storyline. So what exactly is the whole deal with this event?

A new story has been developed, pitting the forces of light and dark against each other in the form of these two characters. Summoners are allowed the opportunity to pick a side by equipping an Order or Chaos icon that is awarded when the questline is initiated (by winning a match). The equipped icon will then determine what missions the Summoner can accomplish, with Chaos missions awarding Chaos tokens, and Order tokens awarding Order tokens. 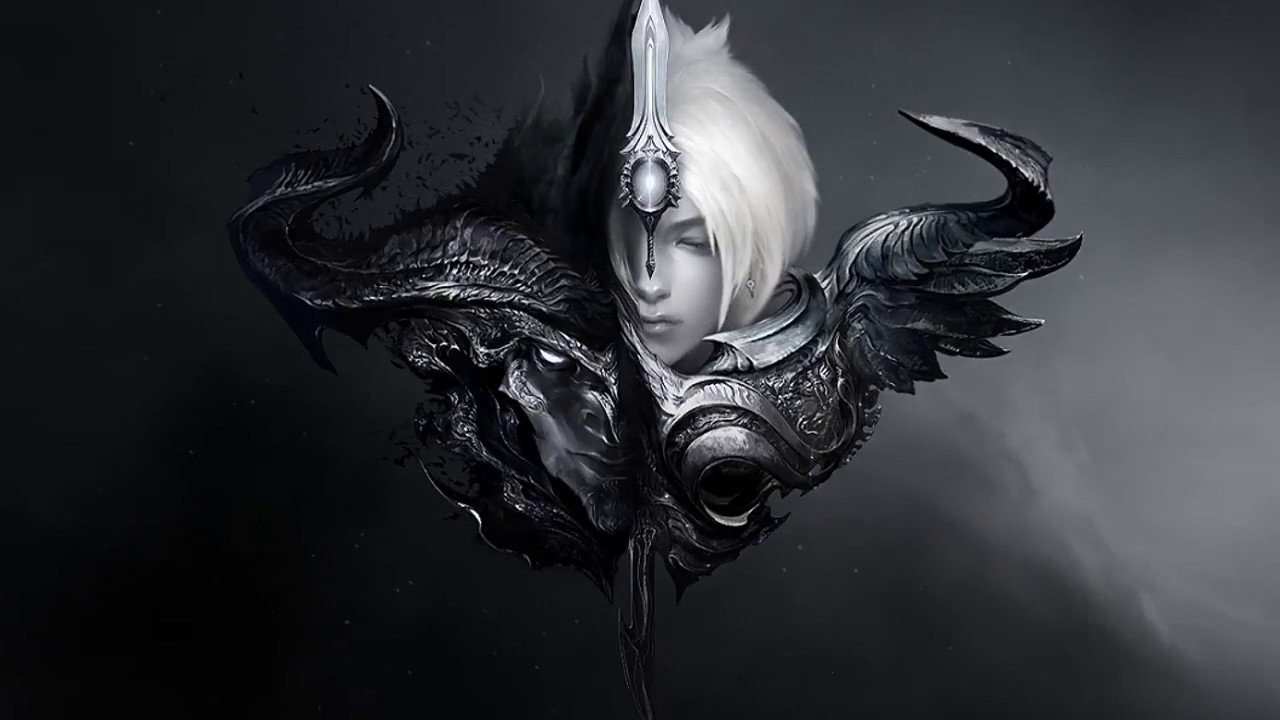 The fact that there are two opposing factions allows players to align themselves with their preferred side; this will carry the weight of deciding how the story will continue in the battle of light vs dark depending on which side has the larger number of completed missions. A simple premise, but a welcome addition to the game. While not enough to bring back those who might have felt that the game had gotten too stale for them, this new feature allows players to feel responsible for shaping the rest of the story, thus providing new incentives for them to play well and co-operate with the rest of their team.

However, the choice that summoners make may not be fully based on their own personal preference to how the story carries out, as there are Order/Chaos specific rewards, including Hextech Annie for the Order line, and Soulstealer Vayne for the Chaos line, along with Order/Chaos themed icons and emotes.

Personal opinion; while I understand the decision to include side-specific rewards, I have to disagree with it, as I believe it might force players to pick a side that they would normally not, thus negating the inclusiveness that such a decision should bring along with it. Regardless of what’s really a very minor complaint, I believe that the addition of the missions and quests in general is a breath of fresh air, and it helps make the game even more engaging than it already was before.

But (there’s always a but these days), missions have also allowed Riot to include content that’s unfortunately locked behind a paywall in the form of missions exclusive to those who purchase special “passes” with RP, one for Order and one for Chaos. Each pass will grant the player two exclusive mission lines, depending on which pass they purchase, as well as other rewards including items such as a “token multiplier”, a ward skin, a hextech chest and key, and others.

It’s kind of unfortunate that there is no other way of playing through those mission lines without purchasing the passes, and a bit of a disappointing move by Riot.

With that said, have you had a chance to try out the new system yet? Do you think it’s a worthwhile addition to the game, or a useless attachment aiming to coerce people into purchasing more RP? I would love to hear your thoughts on the matter, as I’m undecided on how I personally feel about it. Sound off in the comments below and let me know!