The name Moscow Five was once one that brought fear in the hearts of teams and players all across EU. A team that had set up a reign throughout Europe as a team that will define a meta, define an era. When it crumbled after the arrest of the owner and was reborn as Gambit, they still kept the same spirit. However, when players began to spat, move away, or retire, it drifted to the background of history. Eventually, Gambit abandoned EU and rebranded within the CIS region centered around one of the founding members, Diamondprox. It has been a while since they dominated the landscape, but know GMB is flourishing and prime to compete at World’s this year. 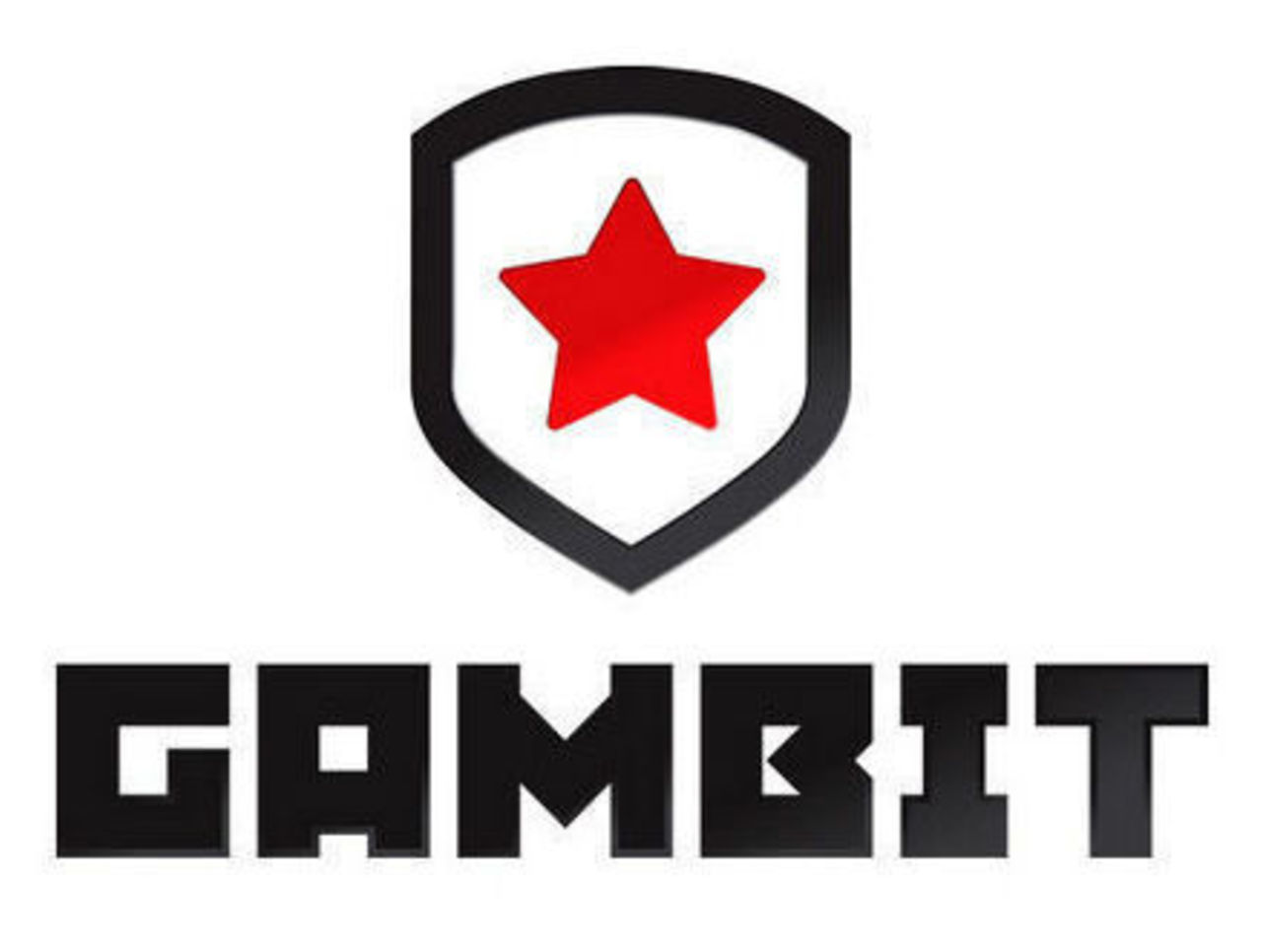 Who Are The New Gambit?

While Diamondprox has been a central point for Gambit, the biggest change to Gambit’s sudden rise in performance is their new roster. Diamond was trying to build up the power of players within the LCL for a couple splits, but it just wasn’t going fast enough. That’s why they decided to flip the script and brought in some of the best talent in LCL. Not only did they convince old member Edward to return and bringing in consistent talent like PvPStejos and Blasting, but they have got the best mid laner, Kira.

If you didn’t pay attention to Reddit, Kira had played 14 different games, but he performed well on every single one of them. While they might have lost once this season to ruin Kira’s record of going for the largest win streak with different champions every game, it is still impressive. But his performance is only one of the great things for GMB, because if Kira wasn’t being the carry he could easily fall back to any of his teammates to bring them back up.

Diamondprox talks about an influence of meta shifts, an impact of tough games against VP/M19 and a loss to NaVi https://t.co/msBOQgDNmQ pic.twitter.com/AQuwtK5rdZ

How Good Are Gambit?

There is something to ask yourself when judging the capability of GMB going into any international event, as long as they keep up their domination of the LCL, is whether they are actually that good to perform an Albus Nox level run. In order to accurately guess, you need to take into account the rest of LCL before simply saying GMB is going to be ANX, especially after they created an LCL all star team that left the rest of the region scrambling to compete.

GMB sit at a 13-1 record after all is said and done. Second place is Virtus Pro, the team that went to MSI and the former team of GMB’s ADC Blasting, at 9-5. That’s 4 games out of first and this is what should be the second best team in the region. What about third, you might ask. Well, after the season ended, there was a four way tie for third with a record of 6-8 while last place was tied holding a score of 5-9. Not too inspiring for a region if there is this much of a difference in skill between one team and the rest.

Another factor in deciding the quality of GMB is how commandingly they won in their games over the rest of the LCL. This might be a bit tricky since it almost felt like they weren’t taking the split seriously at all, if Kira’s 14 unique champions wasn’t an indication of that, but they never overwhelming exerted their prowess over the competition. 3 games under 30 minutes, an average of 34 minute games, and two games where they barely scraped together wins over M19 and Virtus Pro. Let’s not forget a loss to the tied for last team, Natus Vincere.