Hey! Hey Riot! Listen here for a second. Do I have your attention? Good. Look below. 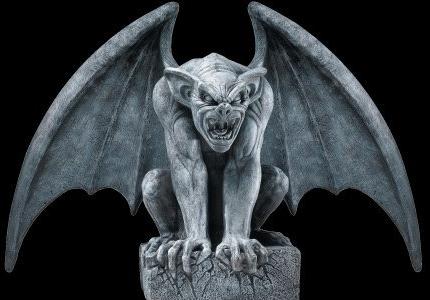 See that? That’s a gargoyle. Pretty simple yeah? Now look below once again. 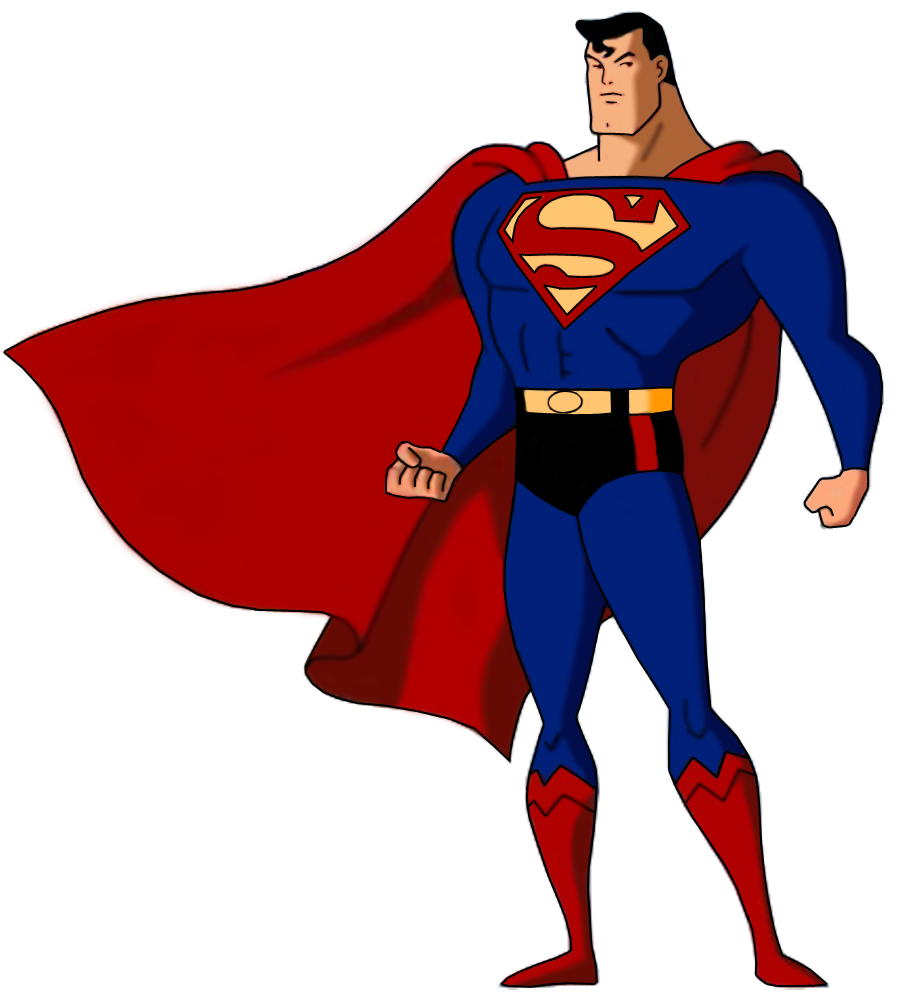 That’s Superman. Not a gargoyle, nor anything resembling a gargoyle. Agreed? Yeah? Good. Then please explain to me how Galio went from looking like this: 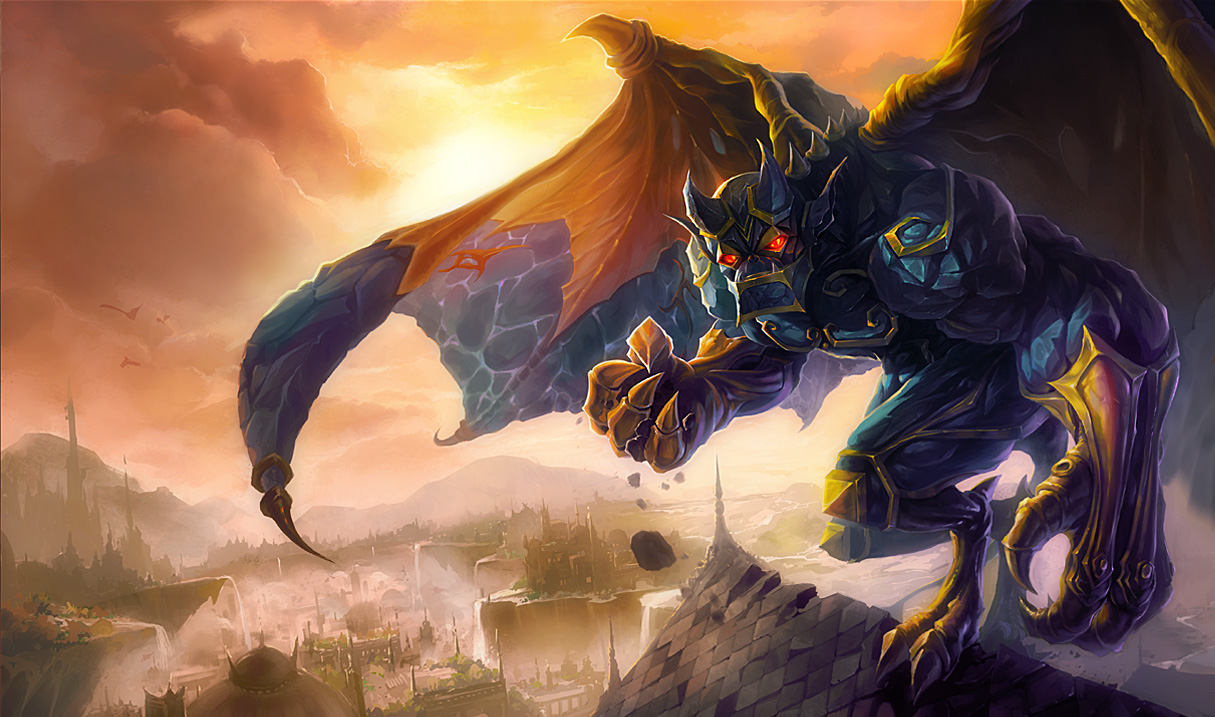 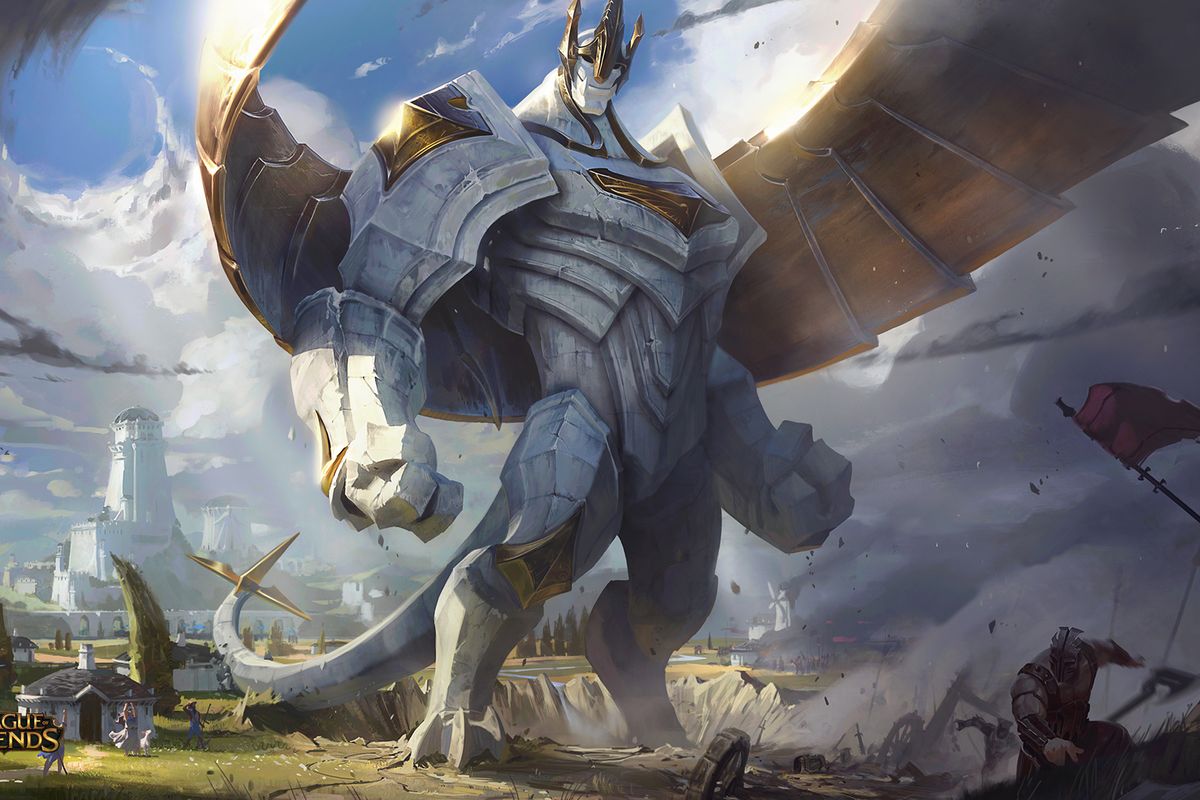 Look, I’m all for reworks and re-imaginings, but at least keep the core of the character intact. Yeah sure ok he’s still a “stone guardian”, but that’s the equivalent of changing Annie into a middle-aged woman and being ok with it just because they’re both still a “female human”. It detracts from the spirit of the character and it changes who the character is.

With that rant out of the way, let’s take a look at Galio’s revamped kit, and what this new colossal champion will bring to the Rift once the patch is released (and trust me, this new Galio is going to be annoying to deal with).

Every 8 seconds, Galio’s next basic attack turns into an AOE slam, dealing bonus magic damage to enemies in the area.

This ability’s cooldown is reduced by 4 seconds each time Galio hits an enemy with a spell.

Galio fires two wind blasts in an arc that deal magic damage to whoever they pass through. At the end of their journey, the two blasts meet, creating a whirlwind that deals magic damage (damage is also based on the enemy’s maximum HP) over 1.5 seconds to whoever is in the area.

Double “Diana-Q” with an added bonus at the end? Seems pretty powerful to me…

After not taking damage for 12 seconds, Galio gains a shield that absorbs magic damage. Sort of like a mix between Malphites passive and Morgana’s Black Shield.

That’s just the passive part of the ability; there’s more. The active part actually works like a mini version of what used to be his ultimate, and it goes like this:

On activation, Galio starts charging, slowing down and gaining a damage reduction bonus.

On re-activation, Galio taunts enemies in an area around him and refreshes his damage reduction bonuses for 2 seconds. The area of effect, as well as the taunt duration, both increase based on how long Galio spends charging the ability.

And you thought Shen’s taunt was bad…

Galio dashes forward and Falcon Pu- I mean Justice Punches an enemy into the air. This ability cannot be used to cross terrain. That’s…pretty much it.

Galio flies towards an allied champion at high speed, granting it a damage reduction bonus until he reaches it. On arrival, Galio Superman-punches the ground in a “Malphite ult-like” fashion, dealing magic damage and knocking up all enemies in the area.

Look, I don’t mean to come off looking unenthusiastic about the reworked abilities because in all honesty they do seem quite powerful. It’s just hard for me to accept the fact that rather than introducing a new character with these abilities, they chose to retcon an old character and change him in ways that, to me, were unneeded. Whilst previous reworks kept the source of the character intact, both visually and ability-wise (like Warwick), this rework looks to change everything about Galio, effectively removing the old character altogether.

But that’s just my opinion. What are your views on the whole Galio rework? Sound off in the comments below and let me know what you think!