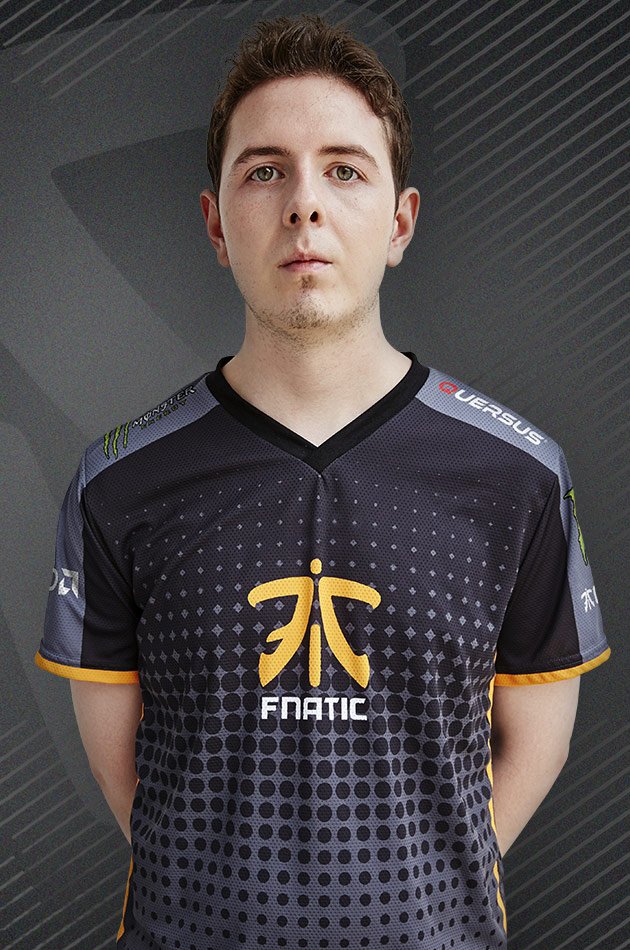 Casey ‘Buds’ Mcilwaine is an American cyber athlete who competes for Fnatic Overwatch. He has played with top units that have given him top level gaming experience to handle all kinds of roles.

Playing Overwatch, Buds takes over the DPS position famous for his gameplays on Widowmaker, Tracer and Reaper, proving himself and the audience; he is not just a top sniper but a top overall gamer.

Mcilwaine started his gaming profession competing in ShootMania Storm, where he played for Curse Gaming along with Talespin and Xp3 in 2012. His past skills and experience in his clutch moves and accurate aim has helped Buds make the transition to Overwatch, to become one of the most reliable DPS gamers in the OW scene.

Fnatic Overwatch team was created in June 2016 originally made up of former Battlefield 4 players who made the switch to OW after the game was released. In July 2016, Fnatic announced a new roster that consists of talented players like Buds, coolmatt69, Stoop, Custa, Vonethil and Hafficool that have kept their rankings in the top four in 2016.

Casey has taken part in several esports competitions such as the Overwatch Winter Premier Qualifiers, DreamHack Winter 2016, ESL OW Atlantic Showdown 2016 and many others.

Before joining Fnatic, Casey played for Nubris, winning first place, they made a name for themselves in the weekly GosuGamers Overwatch matches held in 2016.

His experience in the world of esports has given him the opportunity to battle against some of the world’s top teams like Cloud 9, Team Liquid, Rogue, Luminosity, Reunited, Misfits and Immortals.

The highest prize Buds and his Fnatic team have won was the premier match, Overwatch Open. They lost against NV, finishing third place they walked home with a reward of $24K.

The second greatest achievement for Buds was the Major League Gaming Vegas 2016. Reaching the Semi-finals, to finish third, Fnatic were defeated by Faze Clan with the score of 2:3, taking home a prize of $12K.