Battles have been fought, rivalries have been forged, and dreams were put to a halt as the OGN Overwatch APEX has now reached its final stage with the Grand final in sight, where Runaway will face off against Lunatic High.

They met last time in the winner’s bracket of their group, and they took their fight all the way finishing it in a closely contested five round match.

In that winner’s bracket match up we saw them clash on Oasis, Eichenwalde, Temple of Anubis, Route 66 and Numbani. The first round went mostly Lunatic High’s way, controlling methodically their ultimate expenditure and putting down Runaway in exemplary fashion. However, Eichenwalde took a wrong turn for them as Runaway managed to rush their way through the second checkpoint, and almost get the third point. Lunatic high did manage to get a long way, but were unfortunately held back at the first corner prior to the last point. 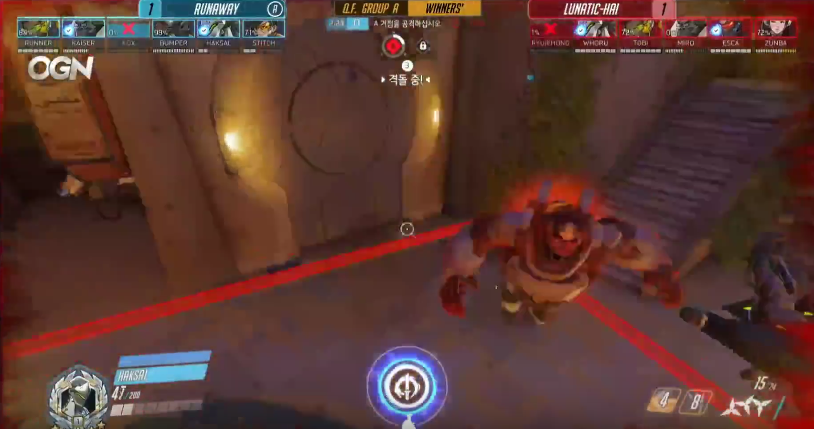 Temple of Anubis then boiled down to basically excellent Miro monkey skills. With his Winston play saving Lunatic High multiple times, with his well-timed leaps and ultimate charging, not to mention their last second Primal Rage delays on points to get his team back on point. This would then get them into a 2-1 lead.

Route 66 saw a very close push for Runaway, but they eventually brought the payload into the last point. Lunatic high also got the three-point completion, however they only got it in overtime. The second attack was where they fell, with Runaway pushing them far and then full holding them to draw the matchup 2-2 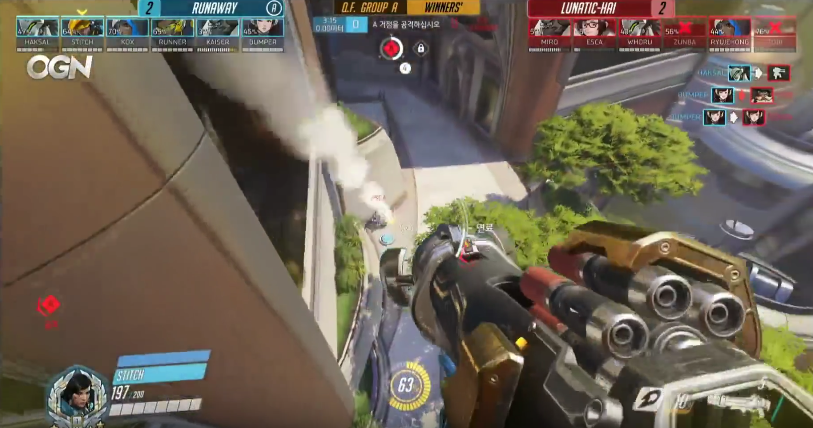 Numbani was the final and ultimate stage, giving us the complete pleasure of seeing their Torbjorn play, but that wasn’t in any way the match highlight. Runaway came out and managed a full hold on defense thanks to the Torbjorn pick. However, in their attack, Stitch’s near perfect Pharah play knocked Lunatic High off their seats as Runaway mowed them down, to take the point in spectacular fashion, winning them the match 3-2.

It was an overall fantastic matchup and although a tough road was ahead with teams like Meta Athena and LW Blue in their way, they are now in the Grand Final. There isn’t much we can say about what to expect, these two teams have shown extreme versatility and we’ve seen them play it all.

All we can advise is that you tune in for the Grand Final, and watch as the final showdown unfolds on April 8th at 11:00 CEST.