Home > News > League Of Legends > League of Bosses; Brand, Ziggs and Malzahar get a new skin

League of Bosses; Brand, Ziggs and Malzahar get a new skin

Every so often Riot like to mix things up a little bit by including a temporary theme in the game, changing a few things just enough to give the game a visual face-lift based on skin releases for a few days. This has happened before with events like when they introduced the Blood Moon theme, or the PROJECT theme, and now it’s time for Arcade to shine.

As is the case with themes, the changes to Summoner’s Rift will be relatively minimal and nothing game-breaking will be introduced; everything is purely cosmetic. I won’t go into too much detail on this, as it’s beyond the scope of this post; instead we’ll be taking a look at the three new skins that will be accompanying this event.

It’s no secret that some of the best skins around in League of Legends belong to the Arcade line, and Riot don’t appear to be slowing down with ideas for new Arcade-themed skins. It’s time for three new champions to get their own Battle Boss skin!

P.S. The previous, and only, entry into the Battle Boss sub-line belonged to Blitzcrank. Battle Boss skins belong in the same line as Arcade and Final Boss skins. 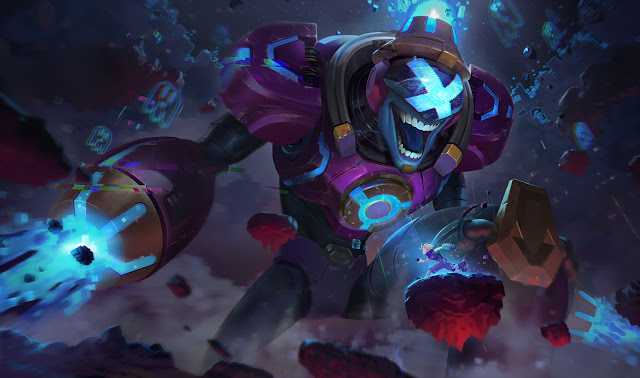 If you would have asked me who would have been next in line for an arcade themed skin, Brand would definitely not have been at the top of my list, just because it’s so hard to imagine him as an arcade-themed character. Yet here I stand, proven wrong, absolutely impressed by how Riot managed to incorporate the arcade theme so easily into Brand’s identity.

Sporting a new model, new textures, new VFX, new SFX, and a new recall animation, Battle Boss Brand transforms the infernal nightmare into a cute nod to an older time, especially with his ultimate (it looks like one of the ghosts from Pacman!). 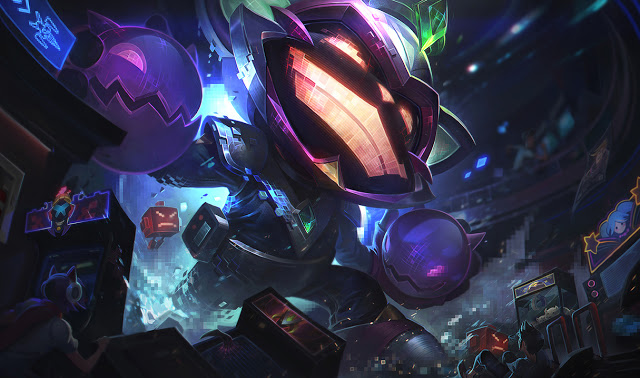 Definitely, the cutest of the three skins, each and every one of Zigg’s abilities just looks adorable (with the exception of his ultimate, which actually looks quite devastating). Clearly a nod towards Bomberman (especially with his recall), Ziggs is yet another character that just simply works as an arcade-themed character for some odd reason. Maybe all we’ve learned from this is that I’m just not creative enough to come up with these ideas.

Expect a new model, new textures, new VFX, new SFX, and a new recall animation that should feel very nostalgic to older gamers such as myself. 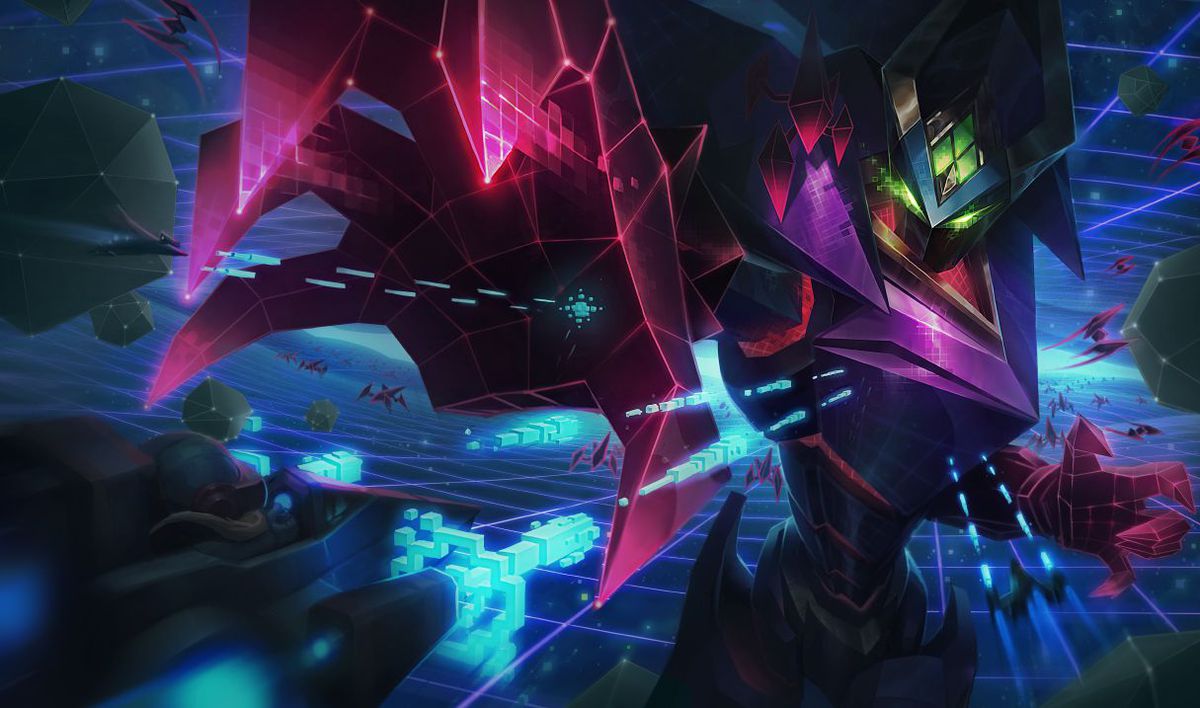 By far the absolute best looking skin out of the three. Riot have seriously outdone themselves when it came to turning Malzahar into an arcade boss. The minions, the arcade sound effects, the crisp wireframe visuals, the polygon minions, the ultimate (honestly…the ultimate); Brand’s skin is fun, Zigg’s skin is cute, but Malzahar’s skin is clearly the coolest one. If I had to pick a winner, this would definitely be it.

Battle Boss Malzahar will include a new model, new textures, new VFX, new SFX, and a new recall animation (as is the case with the rest of the skins being released). 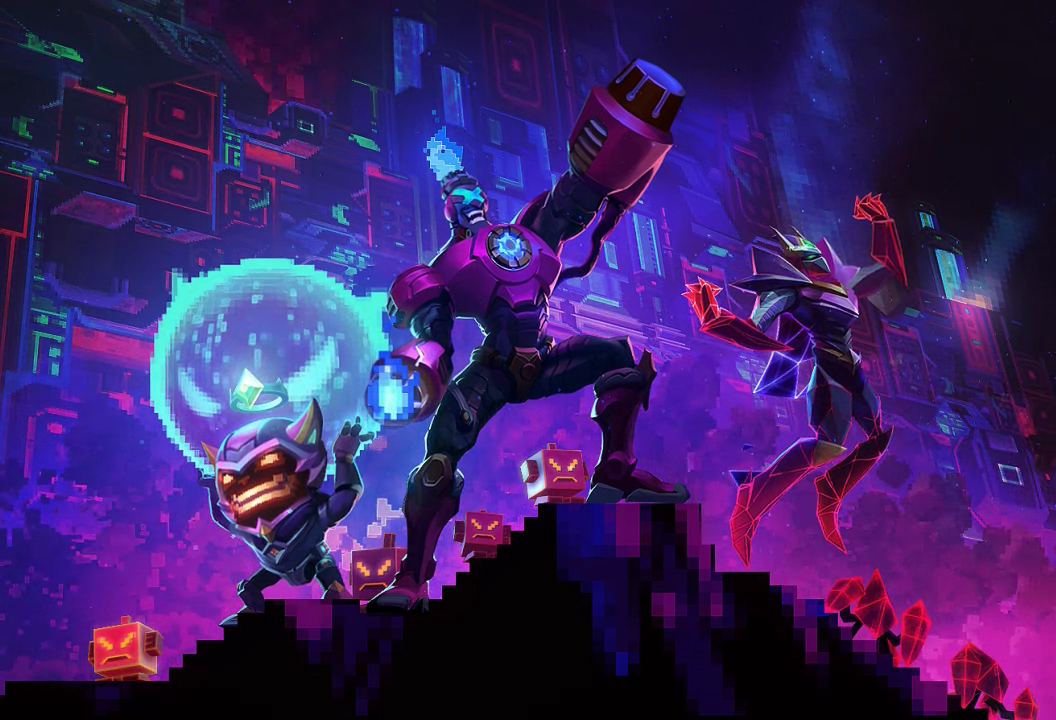 There’s a lot happening at once at the moment with League, what with the season slowly coming to an end, and big changes knocking at our doorstep (Runes Reforged anyone?); it’s nice to see that these kind of events are still something that Riot put an effort into doing and doing right.

What are your opinions on these new skins? Do you feel like the characters have been transformed successfully into their arcade counterparts? Do you feel like there’s something missing, or that maybe other champions were more deserving or an arcade skin (I’ve read some complaints that Yorick wasn’t included). Let me know in the comments below!