Home > News > League Of Legends > Hunt of the Blood Moon Hunt of the Blood Moon

We’re getting closer and closer to the next special event in League of Legends. Carrying on from last time, there’s more Blood Moon goodness to discuss, with Riot themselves now releasing a new trailer showcasing the skins that were the subject of the last article’s focus, as well as what we will be talking about now, the new game-mode: Hunt of the Blood Moon.

A quote from League’s wiki page describes it as:

“Two teams of Assassins compete, sacrificing the opposition in an attempt to secure the Blood Moon’s blessing and briefly gain the power of a demon” 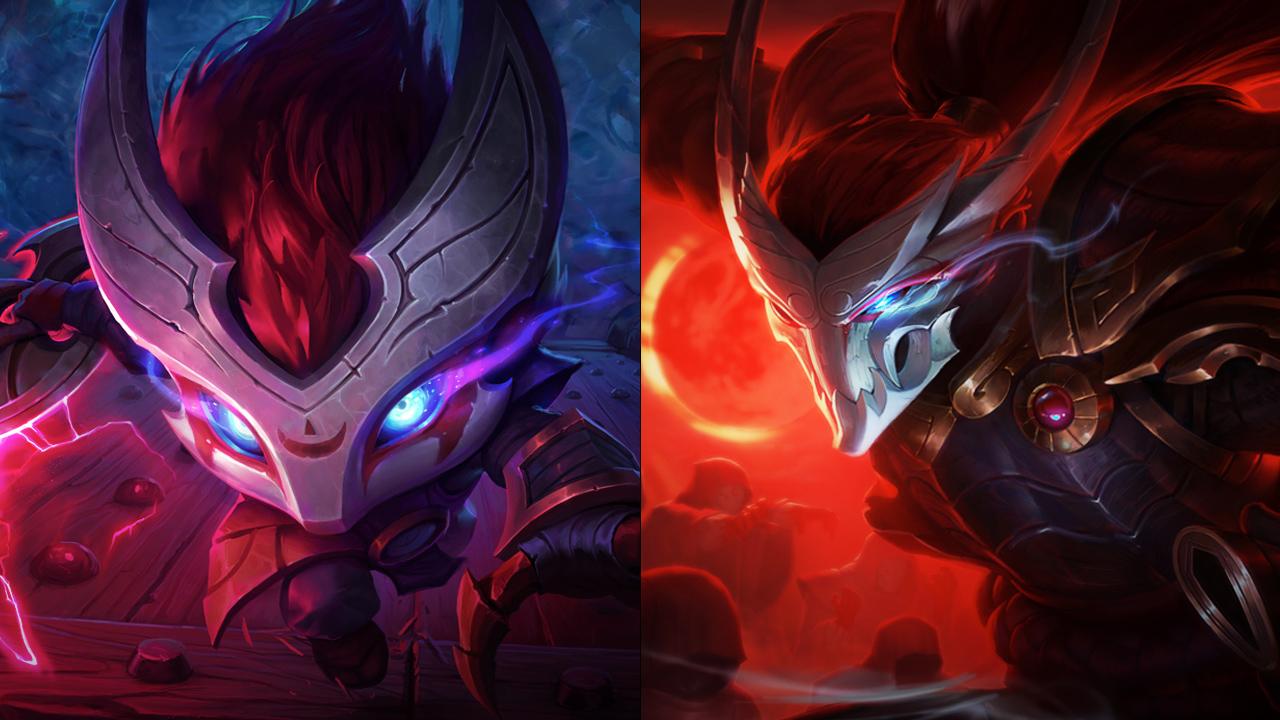 So what does this mean? Well I did some digging to find out, and this is what I managed to pull. Basically the game-mode gives players a limited selection of characters to choose from, characters that can be said to be assassins, and pits players in a 5v5 team deathmatch style of gameplay on an alternate version of Summoner’s Rift that better fits the Blood Moon theme. I must admit that I’m rather fond of the new map’s look, and I wish that it could be playable in ranked games;  but much like any other seasonal map-change, it’s probable that ranked will still keep the same map as it always has. 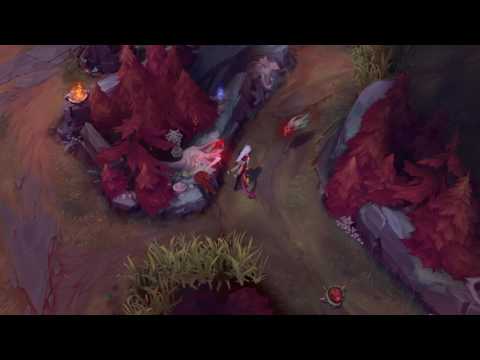 That’s all well and good, but what about details on the new mode? Well, both teams will compete against each other in order to reach 350 points first, winning the match. They can do so by earning points in 3 different ways:

That’s the base objective of the game, but there’s more to it than that. First of all let’s start by talking about what these Spirits of the Blood Moon are. The models are the spirit heads from Kalista’s W ability, but their purpose is vastly different. They periodically spawn in each team’s jungle and reward 3 points to whoever deals the killing blow, together with a demon mark (which we will get to in a minute). This adds a layer of action to the game which encourages teams to invade the enemy jungle and roam the map as much as possible.

There’s also what’s being called the Demon Herald, which is a re-skinned Rift Herald that spawns at the dragon pit and the baron pit. Killing this neutral monster will be as challenging as killing the Rift Herald, but the big 25 point reward makes it worthwhile! 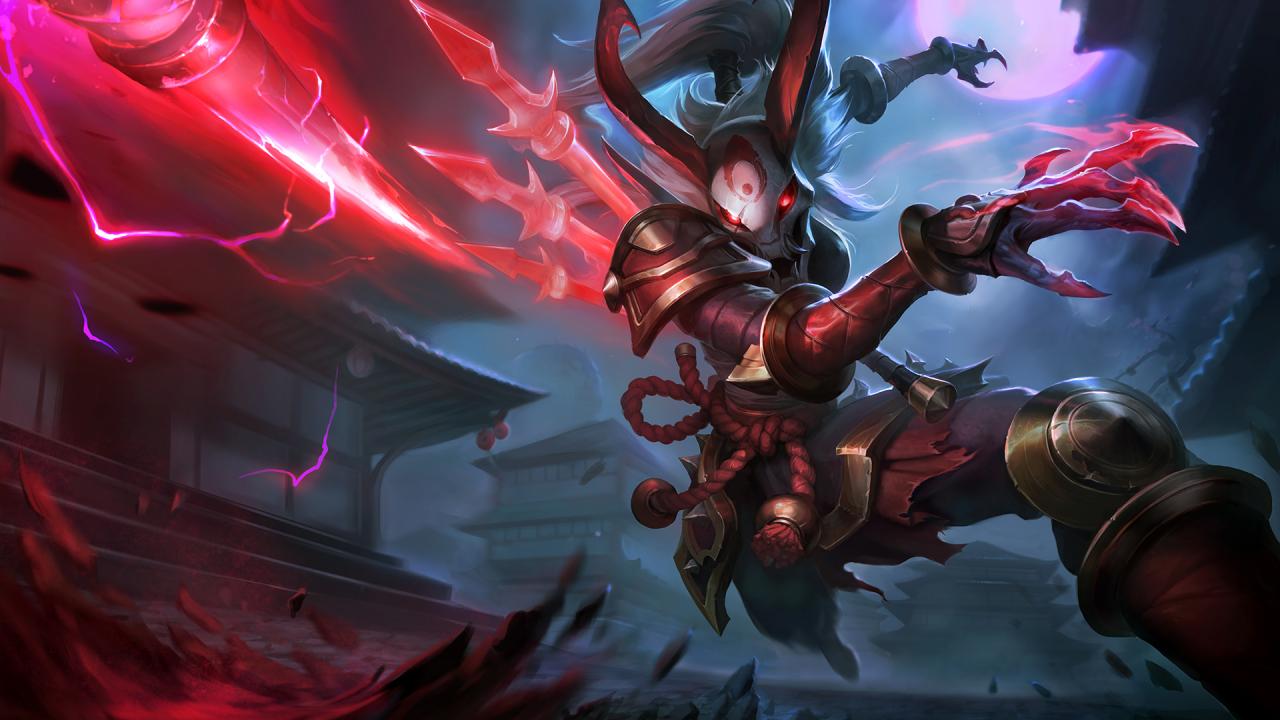 As previously mentioned, there has been a new mechanic introduced in this game mode by means of demon marks. These marks are gained by killing enemy champions or enemy Spirits of the Blood Moon, and can stack up to three times unless the player dies or recalls, in which case all stacks are lost. Once 3 stacks are reached, a Demon Buff is awarded to the player. This grants invisibility, a boost in movement speed, and empowers the player’s champion such that the next basic attack or ability would deal 20% of the first target’s maximum health as bonus true damage, which is honestly quite a nice amount. The buff lasts for 45 seconds, or until the next basic attack or ability. 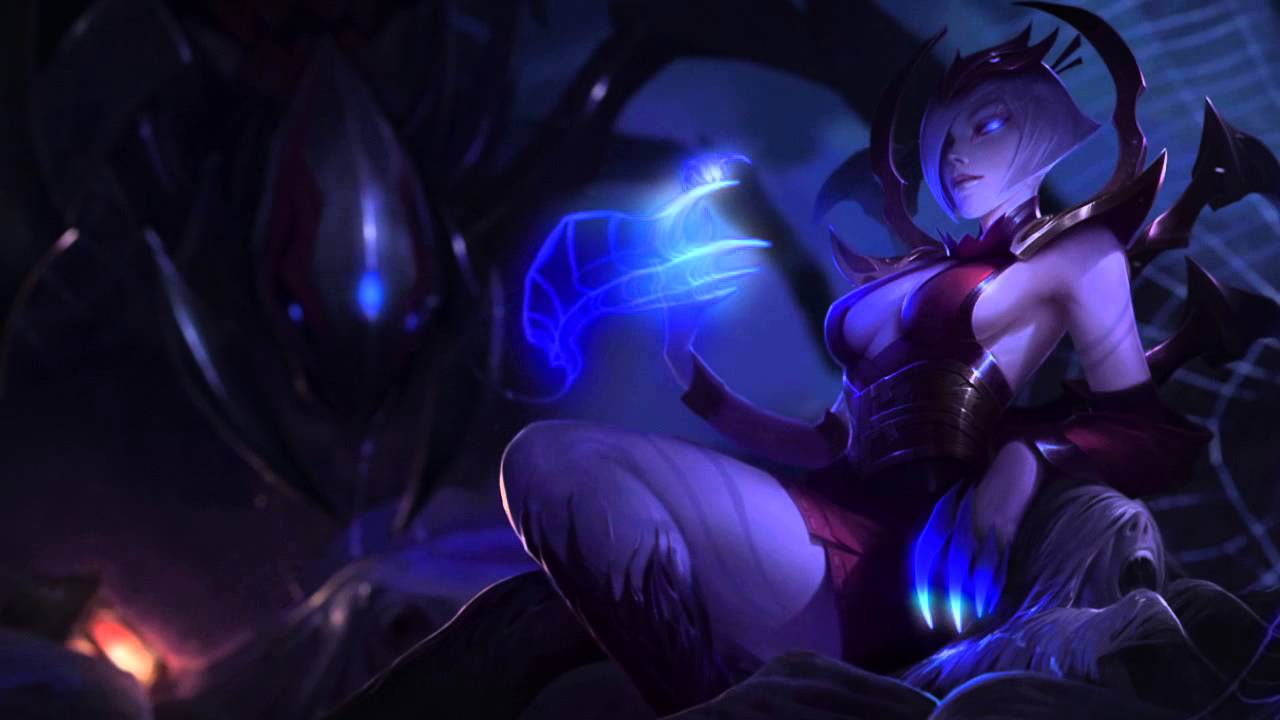 This game mode is meant to represent fast paced killing action, which means that certain defensive items have been removed from the store, and certain game mechanics have been altered to accommodate this direction in gameplay. Gold and experience will be gained passively, rather than being awarded for killing champions and last-hitting minions, and turrets are now invulnerable, meaning that the only focus of the game is to try and get as many points as possible as fast as possible.

The outer turrets will be gone by the start of the game, and as soon as the timer hits the 6 minute mark, the inner turrets will get destroyed, opening the map up for a larger arena. As is the case with ARAM, champions will start the game already at level 3, and will now be affected by a buff known as Blood Pact, which gives the players a 50% cooldown reduction buff on active items and summoner spells. In addition, while out of combat, players will also be given bonus movement speed, mana regeneration, and a faster cooldown on ultimate abilities. 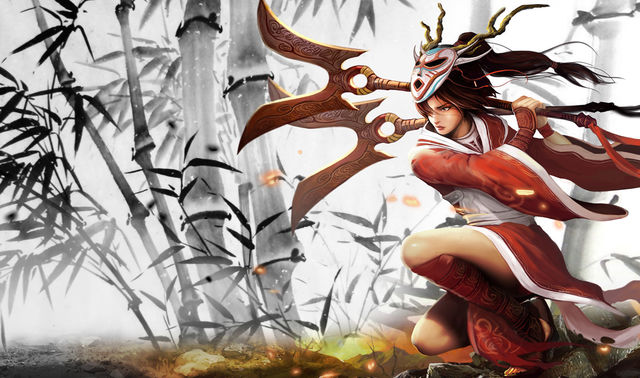 I don’t know about you, but I’m honestly excited to try out this game-mode as soon as it’s released, as well as adding more champions to my Blood Moon skin pool. Have any of you tried it out on the PBE yet? Are you looking forward to the Blood Moon event, or does nothing about it interest you?  Sound off in the comments and let me know!