DreamHack Open will kick off their esports season for the first time in South America. DreamHack Rio de Janeiro is the second CSGO tournament held […] 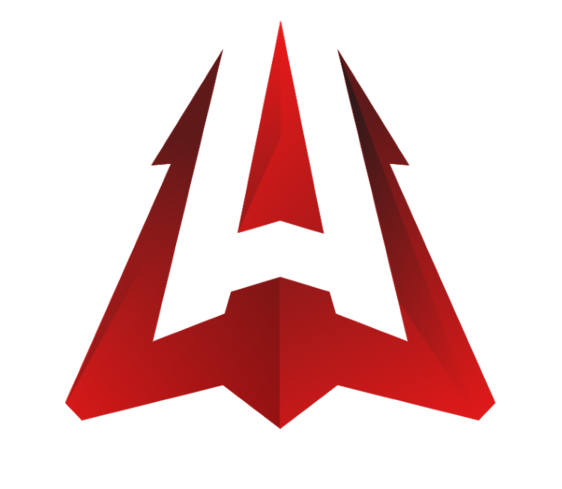 DreamHack Open will kick off their esports season for the first time in South America. DreamHack Rio de Janeiro is the second CSGO tournament held in Brazil after the Blast Pro Series Sao Paulo. The Counter-Strike event will take place between the 19th until 21st April at the Olympic Park. The top eight esports teams will get to battle it out for their winning share from a prize pool of $100K.

The DreamHack Rio CSGO tournament is not the only esports event held in Brazil. Recently last November 2018, there was the Rainbow Six Siege Pro League Final while in 2017, the Jeunesse Arena hosted the League of Legends Mid-Season Invitational. Meanwhile, this year’s DH Open Series will be bigger using three arenas, one for the CSGO League, another for the LAN festival and the third for the DH gaming Expo. In addition, there will be other esports game genres like racing, sports, first person shooters, plus the chance to meet professional gamers. The Rio de Janeiro State Esports Federation have announced that DreamHack Rio will take place for the next three years until 2022 with the aim to increase events held in Rio.

If you are one of those who would like to follow the DreamHack Rio, the event will be broadcast online via the gaming channel, Twitch on this tournament page. You will get to see professional players compete live and also following the team scores so that you can place your best CSGO bets.

Team can participate in Dreamhack Rio in two ways, either by invitation or through qualifying online matches from the North and South America. The DH Rio CSGO event will kick off with two groups of four esports teams each. All units will battle head to head in a double elimination. Due to the results at the Group stage, the top two units from each group will progress to the Playoffs.

The best four squads compete in the Semifinals in a single-elimination bracket in best-of-3 matches. Progressing to the Grand Finals, the top two teams will battle it out for the first prize of $50K while also taking the major DreamHack Rio CSGO title.

A Portuguese esports organisation, Sharks Esports that competes for the South American region. The CSGO unit generally take part in Minors and Qualifier matches, however they have had the occasional opportunity to attend a premier event like ESL Pro League Season 8, acquiring the competitive experience playing against MIBR, outplayed North and lost to Navi. The most recent major CS competition that Sharks participated was the PLG Grand Slam 2018 acquiring the competitive experience against Fnatic, Tyloo and G2 Esports. Although the Sharks have not had so much gaming experience in major or premiers, they have managed to make it to the DreamHack Rio 2019.

Furia esports team consist of Brazilian players that compete for the North American region. This unit have strived to play their best and their efforts have paid off ranking in the 21st of the world top CSGO teams. Furia received an invitation to attend Dreamhack Rio following their impressive Major Americas Minor Championship – Katowice 2019. Although the squad rank in second, they won the loser finals to secure their place as the New Challengers at the IEM Katowice Major 2019. Due to their attendance at several minors and qualifiers, the only recent premier event they attended was the CSGO Katowice Major, where they lost to Cloud 9 to finish in 22nd place. The last result may look disappointing but Furia Esports have made their mark in the CSGO scene and have the potential remain among the top 30 teams in the world.

The North American team of Brazilian players that form Luminosity CSGO team have had quite a struggle to keep among the top 30 Counter-Strike teams. Their recent North American qualifier match for the IEM Sydney was a disappointment that failed them to make it to the major finishing in fourth place.

Their most recent win was at the DreamHack Atlanta 2018 finishing in second, losing to Team Vitality. Another great performance worth noting is the DH Valencia 2018, although outplayed by North, they managed to reach the finals which was a great accomplishment in itself. A Kazakhstan team called Avangar have made their mark in the esports scene ranking in 13th place among the world’s top CSGO teams. This unit have acquired their invitation to Dreamhack Rio after their performance at the GG.Bet Ice Challenge and the great results at the CIS Minor Championship – Katowice 2019. Avangar managed to progress to the IEM Katowice New Legends Stage until being eliminated by Ence Esports. Another esports tournament worth a mention was the EPICENTER 2018, where they reached the semifinals the rank in third among top teams like Faze Clan, Team Liquid and Natus Vincere.